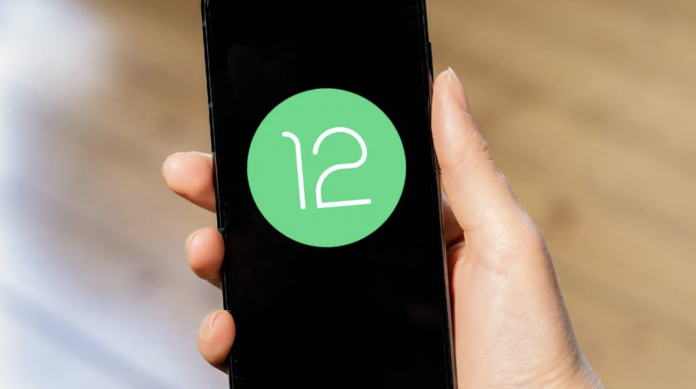 Xiaomi, which started the Android 12 Beta process, gave the update to your budget-friendly phones after the Mi 11 series.

Xiaomi has recently started to distribute the Android 12 operating system as beta to the Mi 11 series. The globally released update brought with it various problems. Some Mi 11, Mi 11i and Mi 11 Ultra owners have reported that their phones crashed after installing it.

Recently, Xiaomi expanded Android 12 Beta testing. This time, the company, which is out of the flagship models, has released the update for its phones located in the entry-mid segment. It has been learned that the update for these devices is still limited to China. It is expected to come to the global market soon.

According to the shared information, the Android 12 Beta process has started for Xiaomi Mi 10S, Mi 11 Lite 5G and Redmi K40. Android 12 was recently officially released as AOSP. With the Pixel 6 series, which will be introduced on October 19, it is estimated that Google will make the stable version available to all manufacturers.

There is no information on when Xiaomi will complete the beta process. The Chinese manufacturer is launching the Beta in its home country before expanding it to the global market. After testing with a limited number of users and fixing major issues, it’s starting to roll out to devices around the world. The status will remain valid for Mi 10S, Mi 11 Lite 5G and Redmi K40 as well. 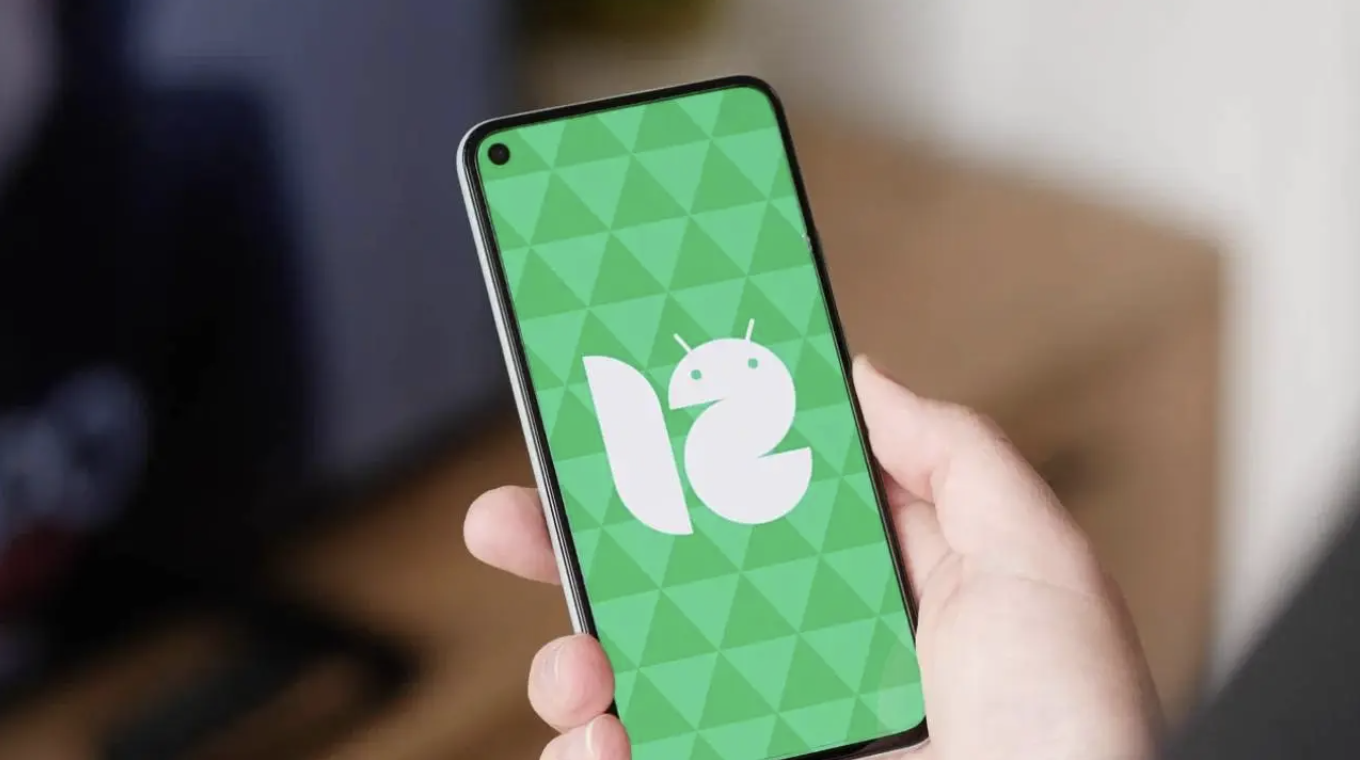 Xiaomi phones that will receive Android 12 in the coming days

Have you had any problems after joining beta versions? You can share your experiences in the comments.

Splatoon 2 will host a Super Mario Splatfest on January 15

Samsung Galaxy Watch 4 is not compatible with iPhone