Home Tech Xiaomi Broke A Sales Record In An Hour! 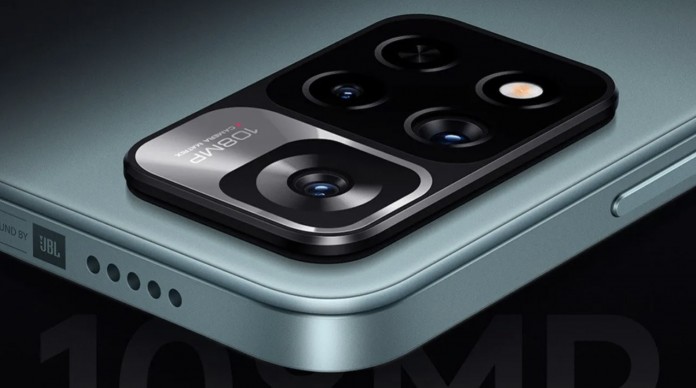 Xiaomi Redmi Note 11 series was introduced last week. With the launch of the phone, sales exploded. Here are the details…

The new models of the company, which made record sales in the European market as well as in Asian countries such as China and India, were expected for a long time. In the end, those who were waiting bought the models, which did not have any surprises due to the leaks, scrambling! 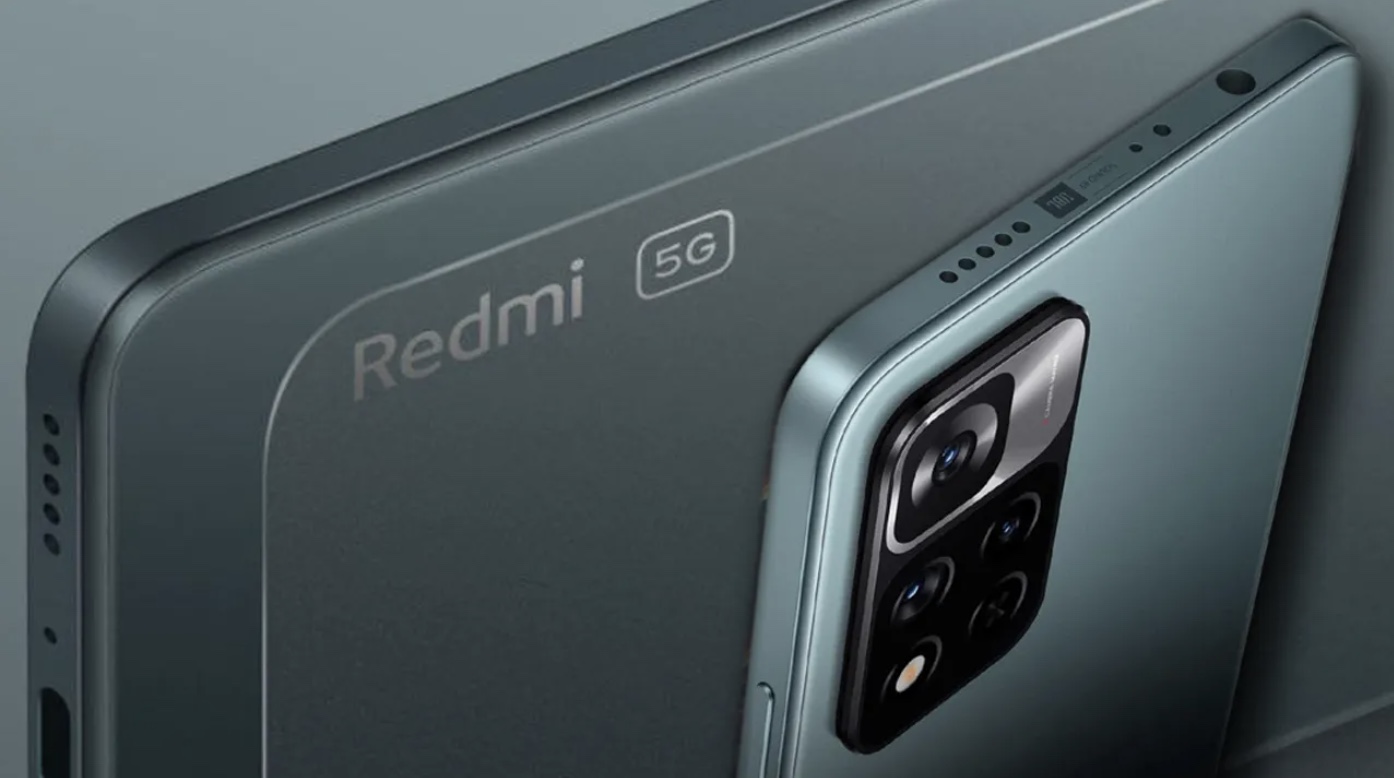 So, what are the features of these phones? Let’s start with the Xiaomi Redmi Note 11 model. The phone, which comes with a 6.6-inch screen, has a 90Hz refresh rate and a Full HD + AMOLED panel. It is powered by MediaTek’s Dimensity 810 processor and comes with 4/6/8GB LPDDR4X RAM and 128/256GB storage with UFS 2.2 support.

This processor, which has a 2.6 GHz CPU frequency, is obtained with 6nm production architecture and attracts attention especially with the Mali-G57 MC2 graphics processing unit. The main camera in the quad rear camera setup is 50 Megapixels, while the front camera is 16 Megapixels.

Next up is the Redmi Note 11 Pro… This model came with a 6.67-inch FHD+ resolution AMOLED panel. It offers 120 Hz refresh and 320 Hz sampling rate. The screen-to-body ratio of the device is quite high and the panel is protected by Corning Gorilla Glass 5 technology. 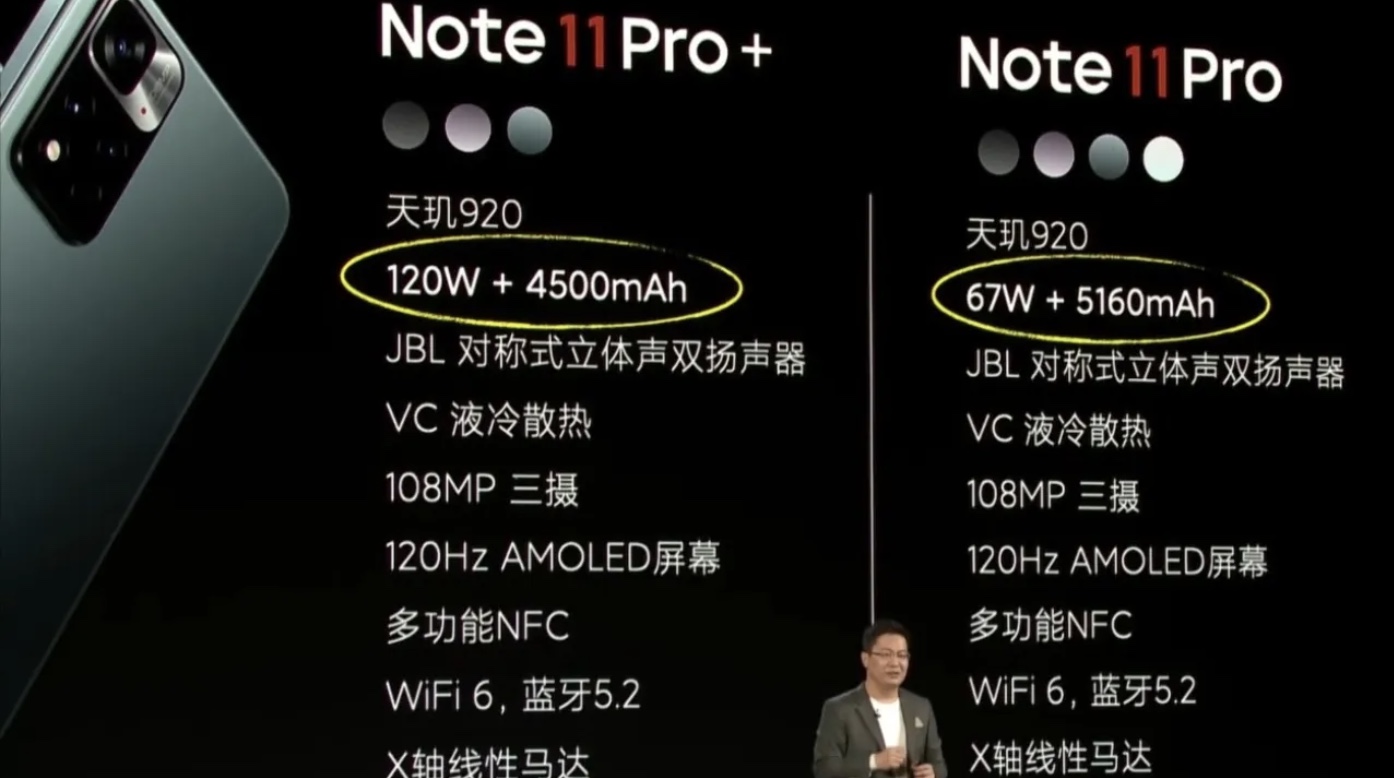 Moving on to the screen, it has a 6.67-inch AMOLED, FHD + resolution, 320 Hz touch sensitivity, which supports 120 Hz refresh rate. The rear main camera is 108 Megapixels while the front camera is 16 Megapixels.