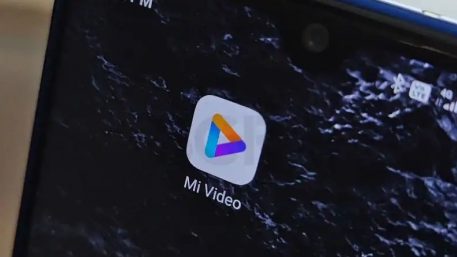 Xiaomi partnered with Firework to bring a 30-second short video feature to the Mi Video app. Users will be able to view short videos in different categories via Mi Video.

After the success of short video platforms like TikTok, Chinese technology giant Xiaomi also decided to invest in the industry. The smartphone manufacturer announced that it has partnered with the video platform called Firework.

Within the scope of the agreement, Firework’s 30-second video catalog in 38 different categories such as travel, beauty and fitness will be shown in the Mi Video application. Firework released the short video application last year, where users can seamlessly switch between portrait and landscape mode and shoot full-screen videos.

Unlike TikTok, Firework India CEO Sunil Nair has announced that the platform has given up on lip-syncing videos and wants creators to make high-quality original content. Nair also stated that they share their videos with over 120 partners worldwide and that many users view Firework videos in other applications.

Xiaomi released the Mi Video app in India in May 2018. The company had partnered with local streaming platforms in the country, such as SonyLIV, Hungama Play, Voot, AltBalaji, Zee5 and Viu, for video application. Xiaomi phone users can use the entire streaming service, while other Android users can only use the app to play videos on their devices.

Firework also said that it will enable Mi Video users discover for various languages ​​such as Hindi, Russian and Indonesian. The company has also announced that it has partnered with professional creators and studios to create original miniseries.

Winner of the Car of the Year Contest Announced (Big Surprise)