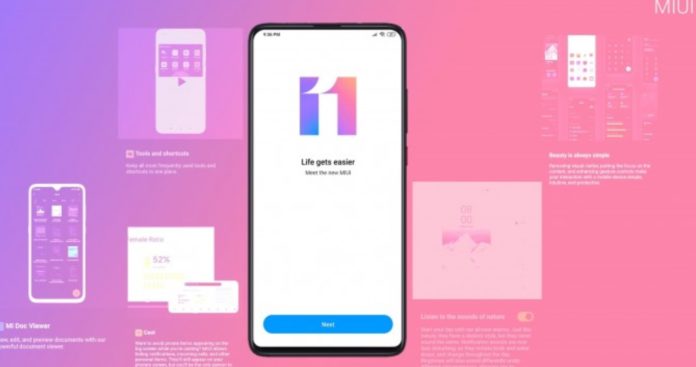 Xiaomi’s Android 10-based MIUI 11 interface was launched in mid-October. The company introduced a new add-on called Always Screen-Off Signature ine to the Always on Display feature of this interface.

Xiaomi, the world’s 4th largest smartphone manufacturer, released the Android 10-based MIUI 11 update in mid-October. Xiaomi has now released this update for 27 smartphone models and is doing its best to integrate this update into more phones in the coming weeks.

Some recent reports have revealed that Xiaomi is working on color management and audio equalizer for the Android 10 based MIUI 11 interface. Although the interface update has been released for a short period of time, Xiaomi will do its best for new features, and will bring a new add-on for the Always on Display feature of the new interface. Eklenti Screen-Off Signature Display eklenti is currently under test.

Users can customize this feature as they wish: 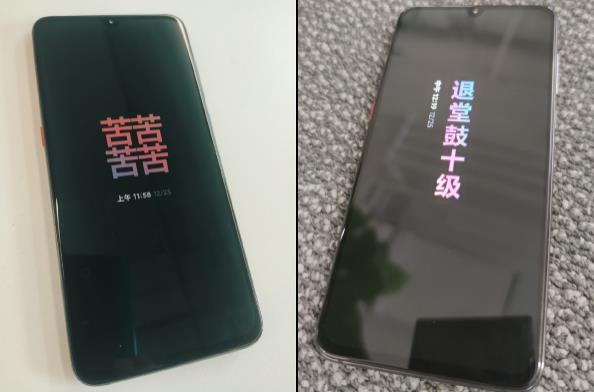 The Screen-Off Signature Display will come as an add-on to the Always On Display feature already available on the MIUI 11. As you know, Always on Display allows you to show the time or date on the screen when you turn off the screen of your smartphone. With the new update, Xiaomi will be able to display any text on the screen, allowing users to view the time or date. Users with the MIUI 11 interface will be able to adjust the size, color, thickness and length of the text they type.

How to create a channel on Telegram