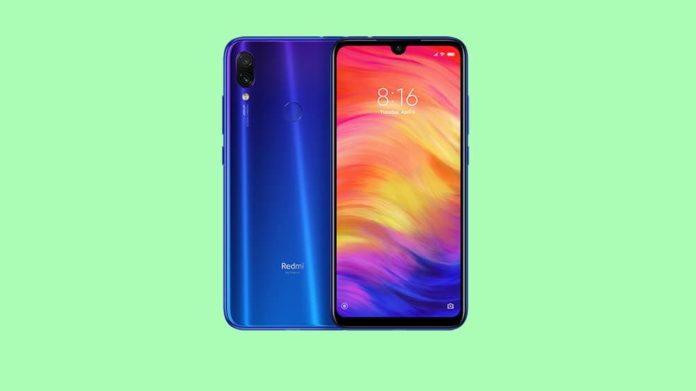 Chinese technology giant Xiaomi recently explained why the Redmi Note 7 Pro, which turned into ash in the fire after overheating during charging, exploded. The firm said the battery on the phone exploded because it was physically damaged.

Battery bursts on smartphones have decreased significantly over the past few years. Because manufacturers now include better and safer components in their devices. Despite this, we still receive news of phones that have exploded batteries, although not as much as before.

According to the news of the website 91mobiles, the Redmi Note 7 Pro bought by a user named Vikesh Kumar, who lives in the Gurugram state of India, in December 2019. According to the transferred information, the man who put the phone in charge at work had to unplug it after the device overheated. Putting the Redmi Note 7 Pro, which is over 90 percent charged, into his bag, the Indian man was in shock at the time of his life.

Redmi Note 7 Pro explodes shortly after charging
The phone, whose battery exploded suddenly, became ash with the bag. Kumar argues that if the fire broke out for another 5 seconds, the fire would do him a great deal of damage. After the incident, the unfortunate man who went to the nearest Xiaomi technical service got mad when he got the response as a result of the user error of the accident.

Sharing his experiences on social media, Kumar said that he only charges the device with his own original cable. Stating that Xiaomi has offered him a new Redmi Note 7 Pro in exchange for paying 50 percent of the device price, the man said that he was very disappointed with the treatment he faced.

Making a statement on the subject, Xiaomi explained that the battery in Redmi Note 7 Pro was physically damaged and the fire broke out for this reason. Expressing that the problem was solved amicably with the customer, the Chinese brand stated that all necessary assistance will be provided to the consumer.