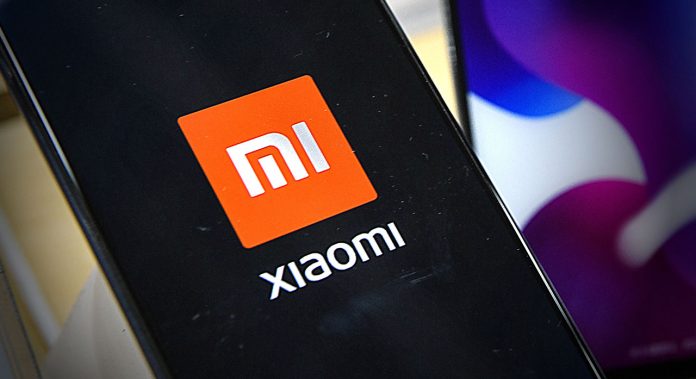 Xiaomi decision. The court lifted the US ban on Xiaomi. The development can mean a new era in trade wars.

There has been a new development in the trade wars between China and the USA. The court’s decision for Xiaomi can set a precedent for other Chinese companies.

Xiaomi is happy with the decision

Speaking to TheVerge, the company spokesperson said, “The company is grateful for the trust and support of its global users, partners, employees and shareholders. “This decision is enough to prove that we are an open, transparent, public, independently managed institution.”

The spokesperson also underlined that they will go to an honest pricing policy to provide reliable consumer electronics products services to users and to allow everyone in the world to live a better life with innovative technology.

The CCMC decision was published on January 14, the last week of the Trump administration. The next month, Xiaomi sued the government, calling the March blacklist an arbitrary and capricious attitude, prompting preliminary action. Earlier this month, the company and the Ministry of Defense announced that they had reached an agreement to resolve the issue among themselves.

While Xiaomi managed to fix its relations with the US government, the Biden administration did not give any hints that the sanctions targeting another Chinese company Huawei would be lifted. Huawei’s consumer division was disrupted as a result of the inability to cooperate with US-based companies. But the company also continues to produce network equipment that several politicians accuse of posing a national security threat.

Ren Zhengfei, the founder and CEO of Huawei, said the other day that the way the company circumvent the sanctions is to turn to software.