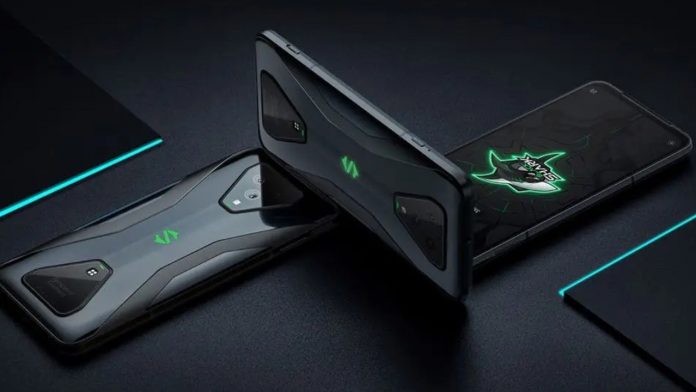 Showcasing the Black Shark 4 and 4 Pro models last March, Xiaomi is working hard to take a step forward in the game-oriented smartphone competition. While the company started working on new models without wasting much time, the technical features of the Black Shark 5 model, which is expected to be released next year, began to become clear.

Xiaomi, which has recently launched models that stand out with its powerful features under the Black Shark brand, is making plans to take the lead in the game-oriented smartphone market with the Black Shark 5.

If we look at the features of the smartphone so far; First of all, we are welcomed by the Qualcomm Snapdragon 888 Plus 5G processor, which has 1 2.9 GHz Cortex-X1, 3 2.4 GHz Cortex-A78, and 4 1.8 GHz cores, and Adreno 660 graphics processing unit, announced in the past months.

Snapdragon 888 Plus, which is currently the most powerful processor on the market that offers 20 percent higher performance than its predecessor, is already found in high-end smartphones such as Honor Magic 3 series, iQOO 8, and Xiaomi Mi MIX 4.

The Black Shark 5, which is expected to come with the KTUS-A0 model number, will allegedly come up with an AMOLED panel with Full HD + resolution and 144 Hz refresh rate. In addition, it is stated that the physical trigger keys in the previous models will be further developed and integrated into the Black Shark 5.

On the battery side, Black Shark 5, which is stated to use a 4,500 mAh or higher battery with 120W fast charging support, maybe one of the models using 200W HyperCharge technology, which offers the opportunity to fully charge in just 8 minutes. On the other hand, we expect the heating problem, which is frequently encountered in game-oriented phones, to be minimized with improved cooling technology.

The situation with the Metaverse in Turkey has been announced: it...