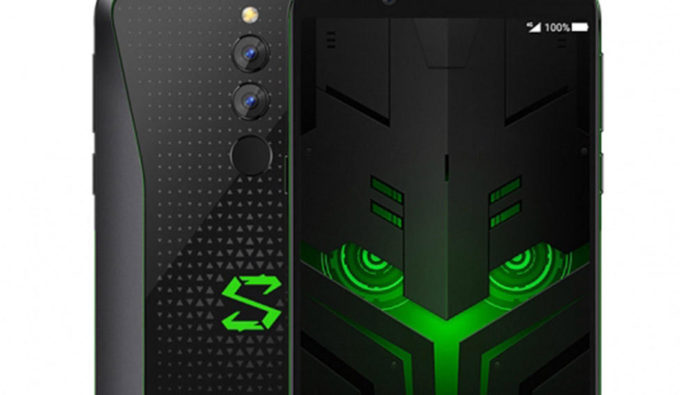 Xiaomi’s smart phone series Black Shark is preparing to impress users with its new member. According to the leaked information, the Black Shark 3 will have 16GB of RAM and 5G connectivity.

Certain phones, which stand out from the competition with their RAM and memory capacities, have been introduced, but none of them seem to be able to offer as much Xiaomi’s Black Shark 3 as possible. Rumors are circulating that Black Shark 3, which is said to crush its opponents in RAM, will have 16 GB of RAM.

If these claims are true, the Black Shark 3 will be recorded as the highest RAM device in the smartphone market so far. Among the claims made about the Black Shark 3 is that the device that players may prefer especially will also come with 5G support.

The resulting information and the estimated price:
The alleged information comes from a device with the model number SHARK KLE-AO obtained from a Chinese certification site. Black Shark 3 is expected to be introduced. Although leaks do not provide much information about the phone, it provides really important and sufficient information. According to the records, the device will support 5G connectivity and will also be the first smartphone with 16GB RAM.

The leak information shared by a Chinese forecaster includes these striking features as well as some details about the price of the device. Estimators argue that the addition of a new 5G, as well as a higher RAM, would result in a higher price. If this is the case, the company may also have to release the 5G-free version of the model in the future.

What can be expected about the other features of the device?
We don’t know yet about the other features of the device, but considering the features the previous model Black Shark 2 offers, we can make some predictions. The Black Shark 2 featured a 6.39-inch FHD display and a Snapdragon 855 processor. Accordingly, we can expect the Black Shark 3 to have a higher resolution and a more powerful processor than its size, but of course we will have to wait a bit longer for more detailed and official information.