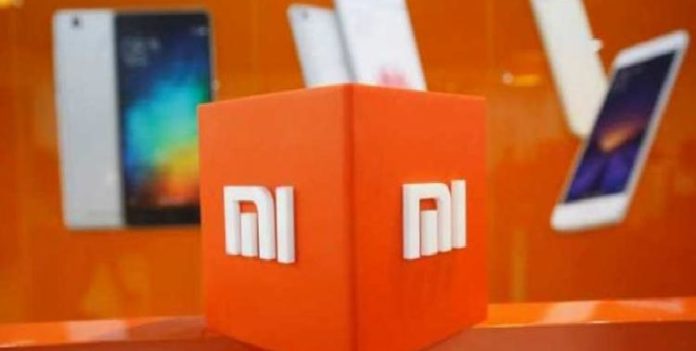 One of the most popular technology manufacturers of recent times is undoubtedly Xiaomi. For a while, the company has managed to attract the attention of consumers with its flagship and affordable phones, while it has also come to the fore with the camera equipment used in its flagship phones. Xiaomi has now invested heavily in a company for the camera technologies it will develop in the coming years.

Xiaomi established the Xiaomi Changjiang Industrial Investment Fund in 2017. This fund was created by targeting the technologies that the company wants to develop and has invested in dozens of different companies to date. Even Xiaomi recently invested in Hypower Microelectronics, which has developed fast charging chips. The company has now made a significant investment in its new technologies by purchasing a 19.05 percent stake in a company called “DEEPerceptron”.

Continuing to work on artificial intelligence, lens technologies and information technologies, DEEPerceptron also works on camera hardware that supports 3D image matching. This workspace, which can deeply affect the smartphone industry, seems to have not escaped from Xiaomi’s attention.

Apparently, Xiaomi plans to do something to change camera technologies in the future and these plans include 3D image matching technologies. It is not possible to solve the company’s plans for the moment, but whatever Xiaomi is working on will directly affect the smartphone industry, and it seems to give consumers a completely different experience.

Google Pixel 6 series leaked in blood: a rival to the...