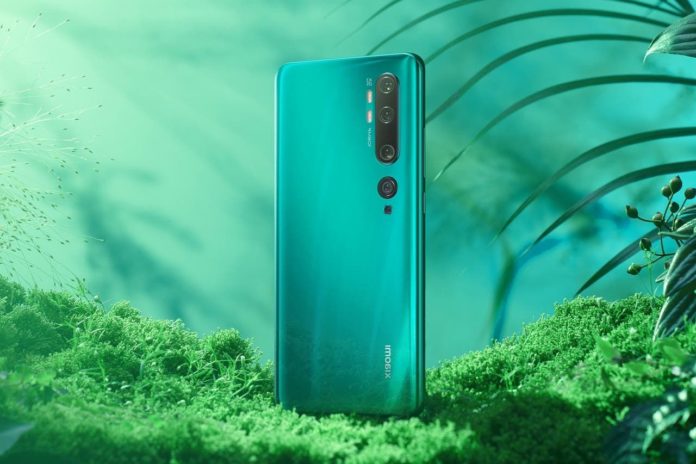 In the duel of Chinese manufacturers, Xiaomi surpassed Huawei in cell phone sales in February, according to a report by consultancy Strategy Analytics. Now, the brand occupies the third place in the ranking, behind the leader Samsung and the second placed Apple. Huawei appears in fourth place. According to the study, the difference in sales between the giants of the Asian continent was only 500 thousand units of smartphones. This is the first time that Xiaomi has overtaken the competitor.

First place, Samsung sold 18.2 million units in the period. Next came Apple with 10.2 million cell phones sold. Xiaomi sold 6 million and Huawei 5.5 million units. In addition to these four manufacturers, Oppo and Vivo (not to be confused with the operator of the same name), respectively, make up the top 6 sales in February.

The report also points to a 38% drop in worldwide smartphone shipments, which corresponds to a total of 62 million units. In addition, sales fell by 39%, representing 65 million fewer devices being marketed in February 2020.

For these factors, Huawei lagged behind Xiaomi in the ranking for the first time. Another impact that affected the brand was the delay in 4G inventory, causing shipments and sales to plummet by 69% and 64%, respectively.

Allied to these adversities, the blockade imposed on Huawei by the United States government can drastically affect the Chinese manufacturer’s cell phone sales. The move was taken by the Donald Trump administration as part of new rules related to protecting the country’s essential networks and infrastructure. The company is accused of spying by US officials.

As a result, Huawei is prevented from doing business in the United States without government authorization. The expectation is that the brand’s smartphones come with Android, which is open source, but without famous Google applications, such as YouTube and Google Maps. This may be because the Trump administration’s sanctions prevent Google from licensing the company’s services.