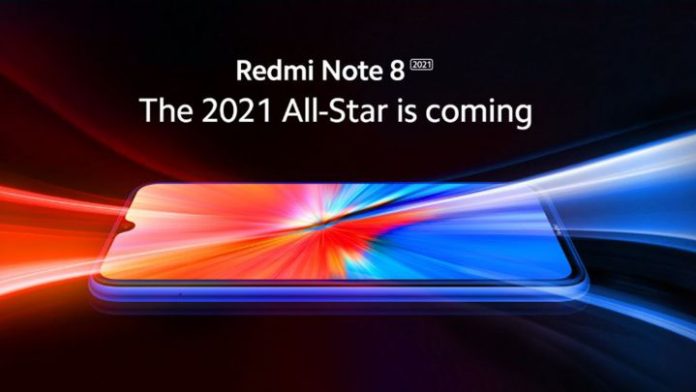 Xiaomi: Redmi is one of the most widespread phone brands for its value for money. Although it operates autonomously, it has the Xiaomi gene present in all its devices and it shows. But it is time to talk about its achievements and its future plans that are aimed at the resurgence of one of its best-selling phones in the world. We talk about the Redmi Note 8 2021 version that they have confirmed today.

New Redmi terminal recovered from the past

When new phones come on the market we always look at the price. It is something logical, since as users we are interested in having the best at a fair price. This is also taken into account by manufacturers, who build their terminals according to market demands. If we focus on the mid-range we find a very big battle and we could cite many brands whose phones are impressive for the price they have. But today we have to go to Xiaomi’s house, where they have made a very important announcement.

It turns out that the Chinese house wants to relaunch a phone that today is two years old. Yes, it is the Redmi Note 8, which will receive an update soon. The company is celebrating and it seemed like a good time to surprise its audience with an advertisement about one of its best-selling terminals in the world. And it is not for less, since the company has quantified the not inestimable figure of 25 million units sold worldwide.

As we celebrate this milestone, we're thrilled to introduce you to the #ThePerformanceAllStar – the #RedmiNote8 2021. Stay tuned! pic.twitter.com/39RHoTC2Mb

This is an important announcement where we will have to be attentive to the news that the Chinese firm offers in the future. Recall that you currently have the Redmi Note 10 on the shelves of mobile stores, a device that takes two years apart. It will be necessary to wait to know all the data of this new device that will arrive this year.

Let’s take a quick look at the benefits of the Redmi Note 8. We are talking about a 2019 terminal with a 6.3-inch screen and IPS panel that it could keep as we see the promotional images. What it also maintains are the four cameras placed on the upper left side of the back of the terminal. No data is known yet, so talking beyond this would not be optimal, especially if we take into account that being a revision can bring improvements in the processor, space and autonomy. As we said, we will have to endure to know all its details.