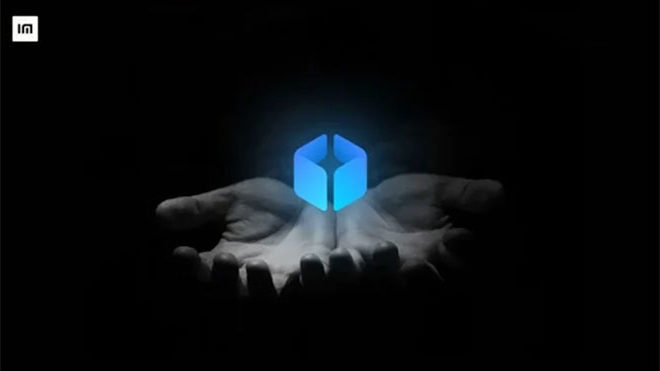 Xiaomi has announced its new brand “Xiaomi Privacy” with a statement. Sharing the logo of the company’s new brand focused on privacy and security, Xiaomi stated that the logo will be included in all Xiaomi products.

Xiaomi, one of the most popular names in the smart phone industry recently, manages to attract attention with other ecosystem products as well as flagship and budget-friendly phone models that it offers to the consumers. Xiaomi, in the coming days, seems to be even more impressive to the consumers.

Xiaomi will announce its new interface, called MIUI 12, with an event on April 27. Consumers will have the opportunity to learn new features that can be used with this interface with the explanations Xiaomi will make. The company can also announce its new phone model, called Mi 10 Lite 5G, within the scope of this event. More importantly, Xiaomi will bring the details of the “Xiaomi Privacy” brand to the consumers at the event on April 27.

Logo of Xiaomi Privacy
According to the statements made by Xiaomi, the company cares about the privacy and security of the consumers very much and in this context, MIUI 12 wants to take this situation a little further. In this context, Xiaomi, which has made some special studies, has also branded the result of these studies as Xiaomi Privacy, and this brand will come across in all Xiaomi products in the future.

Explained How To Be Safe On The Beach During Pandemic

Justin Bieber: release date, collaborations… Everything about his next album!

Watch Christoph Waltz and Liam Hemsworth in the “Most Dangerous Game”...