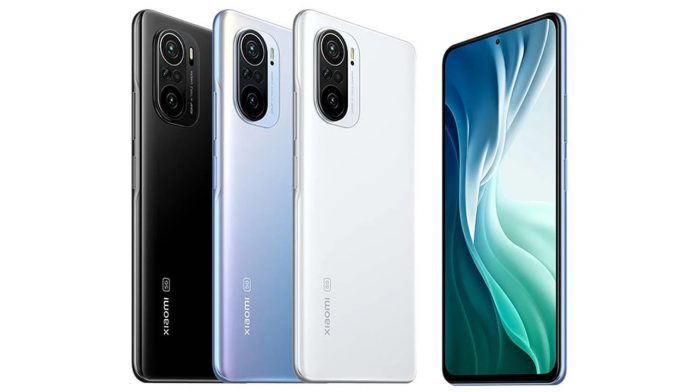 Chinese technology company Xiaomi has announced its newest smartphones in the Mi 11 series. These smartphones, called “Mi 11X” and “Mi 11X Pro”, differ from each other with some features, although they have many common features. So what do Xiaomi’s Mi 11X and Mi 11x Pro models offer to consumers?

With 6.67-inch screens, Xiaomi’s new smartphones offer 120 Hz refresh rate and FHD + resolution. These AMOLED displays are at a level that will impress consumers with HDR10 + support, Corning Gorilla Glass 5 protection and 1,300 nit brightness values. Engineers, who preferred a perforated screen design in both models, found it appropriate to add fingerprint reader sensors to the side panel of the phone.

Cameras are among the features that distinguish Xiaomi’s new phone from each other. In this context; In Xiaomi Mi 11X, we see the Sony IMX582, which offers 48 MP resolution, while in the Mi 11X Pro we see the presence of a 108 MP Samsung ISOCELL HM2. Other camera features in phones are 8 MP ultra wide angle camera and 5 MP telephoto macro camera. Let’s say that these camera features are exactly the same in both models.