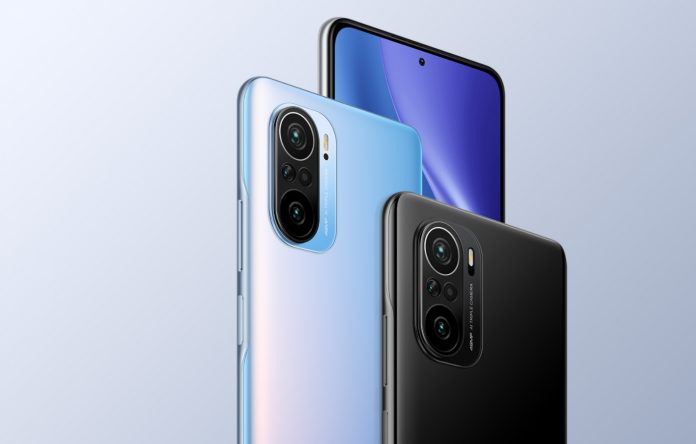 Xiaomi announced the POCO F3 and POCO X3 Pro, which are candidates to be two of the most ambitious price / performance models of the year. Both smartphones, especially in terms of performance, are less than flagships, however, they focus on basic needs rather than premium features.

Xiaomi announced the POCO F3 as the third generation model of the POCO F1, which was announced with the slogan “The cheapest phone with a Snapdragon 845 processor” in 2018 and made a great success with its price / performance ratio, and the POCO X3 Pro model, which offers features closer to the 2020 flagships than today .

As you can imagine, both POCO F3 and POCO X3 Pro are price / performance phones that meet basic needs with high performance rather than premium features. Xiaomi, who cuts down on material quality and “extra” features in order to lower the price tag, on the other hand, guarantees high performance.

The most powerful “POCO” branded phone ever announced: POCO F3

To be honest, the new POCO F3 is not that ‘new’ smartphone. Because the device is almost a rebranded version of the Redmi K40 with its features and design. Of course, it does not matter if it says Redmi or POCO after you can have it with a better price.

POCO F3 powered by the Snapdragon 870 processor, which Qualcomm launched as a powered version of the Snapdragon 865; It offers up to 8 GB of RAM and 256 GB of internal storage. With its 4.520 mAh battery and 33W fast charging capacity, the smartphone offers an adequate usage time according to its level and does not promise a bad performance in photography with its 48 MP main camera.

The “Pro” phone that is “cheaper” than the standard model: POCO X3 Pro

To start with the design; If we say that the POCO X3 Pro has almost no difference from the standard POCO X3 model, it is right to say. The perforated screen and oval camera design continues to exist with similar design details to the standard model. However, it should be noted that the 6.67-inch screen offers Full HD + resolution and 120 Hz refresh rate.

5G powered workstations from HP! Here are the details

The sales figure of GTA V to date has been announced!