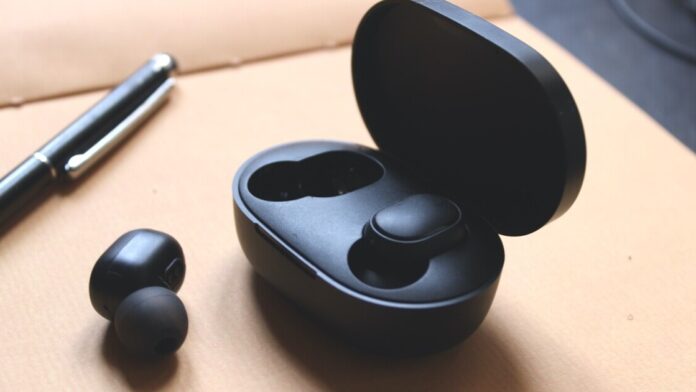 Redmi’s new wireless headset, Earbuds S, stands out with its compact design as well as being very light. Earbuds S, which is IPX4 certified, has a body resistant to sweating and falls.

In the statement made by Redmi about Earbuds S, it was stated that his headset has up to 12 hours of music playing time. Redmi claims that Earbuds S can charge in less time than its competitor wireless headphones.

Redmi Earbuds S, the new wireless ears of Redmi, were launched in India after the launch. Earbuds S can be purchased at a price of $ 24 alongside Xiaomi’s own stores, on mi.com and Amazon’s India website.

Redman’s new wireless headset is not yet clear whether sales presented and served in Turkey. But before Turkey wireless headset provides a significant sales success in Xiaomimi affordable headset Earbuds SA is expected to offer for sale in Turkey.