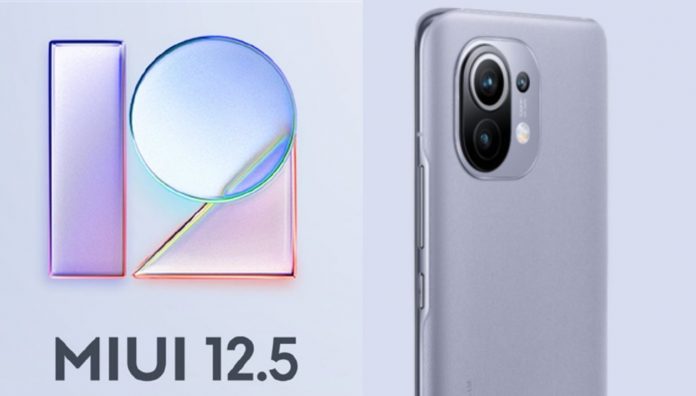 It was announced that the Xiaomi MIUI 12.5 update will be released Globally on February 8. With this update, it is said that 35 percent less use in the background and 25 percent more battery life will increase.

The biggest visible change in the new version was undoubtedly on the design side. A more aesthetic and eye-pleasing change was experienced in the design. The new version of Xiaomi, which is seen to be ambitious on the interface side, underlines that it consumes 20 percent less memory, uses 25 percent less power, and a 35 percent reduction in memory usage in the background.

The new list announced for the MIUI 12.5 interface is as follows: