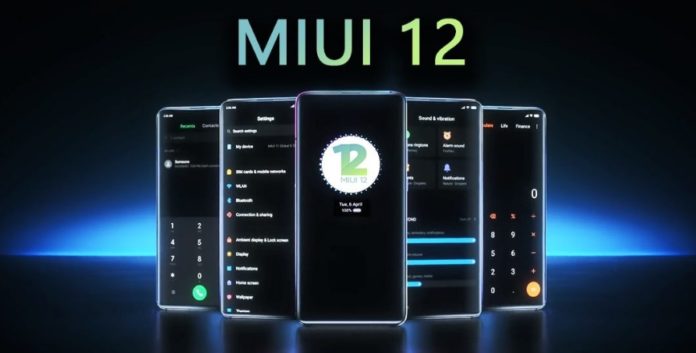 Xiaomi officially announced that the new MIUI 12 interface for smartphones will be available at the end of this year. The Chinese technology giant shared the logo of the mobile operating system interface as well as the announcement.

Xiaomi presented the MIUI 11 user interface last year, and now officially confirmed that the next generation MIUI 12 interface will come later this year. The company introduced a new version of the user interface again at the beginning of the year, demonstrating a similar roadmap.

Although Xiaomi endorsed the new MIUI 12, it didn’t explain anything about its features yet, but it’s too early to tell what the new verified interface can bring. In addition to the announcement, the company also introduced MIUI 12’s new logo with white and blue transitions. 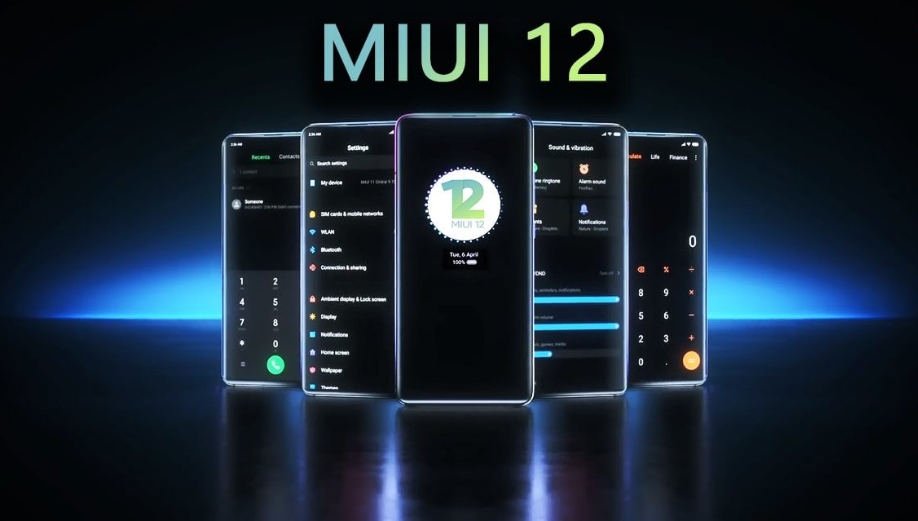 MIUI was first released in 2010 and introduced Android OS versions to smartphones with the Xiaomi review. Since then, the company has continuously updated its mobile operating system interface for nearly 44 weeks. On the 10th anniversary of Xiaomi’s user interface, the MIUI 12 is expected to offer a revamped interface with new impressive features.

After the MIUI 11 was released to most Xiaomi and Redmi devices, the company began working on new features for the MIUI 12. Xiaomi’s Public Relations Director, Xu Jieyun, confirmed in October that he was working on the new MIUI 12 operating system. In addition, one of the developers, MIUI 12 will offer support for global dark mode announced.

In addition to visual changes to the popular operating system, the MIUI 11 introduced features such as dark mode throughout the system, the new Mi Lan Pro system font and improved always-on display. It also introduced new animations, themes, wallpapers and an improved notification system.

Wearing a Mask According to a New Study Seriously Reduces the...