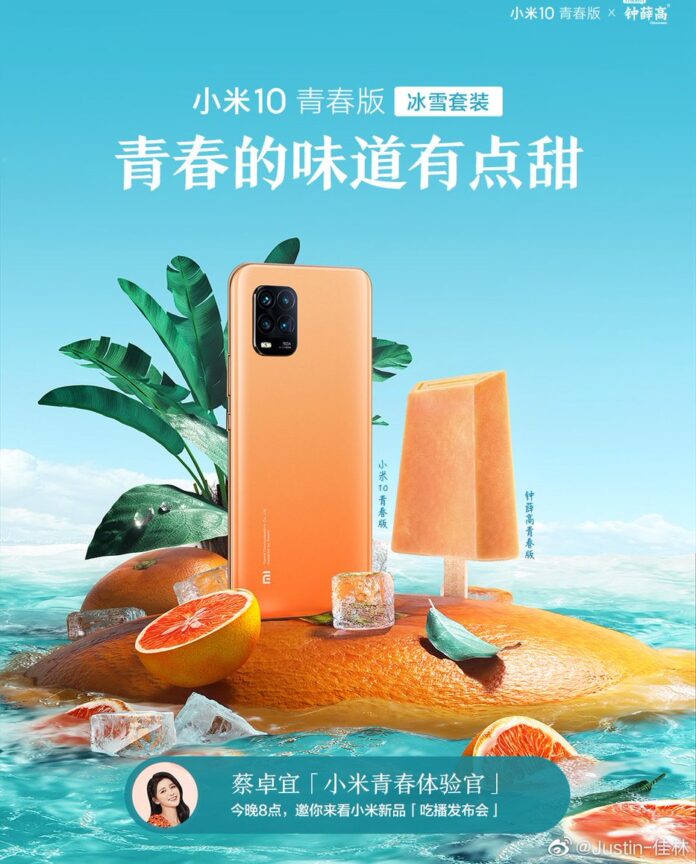 Mi 10 Youth Ice & Snow, which will meet the consumers with a remarkable orange-melon color, was officially announced by a senior manager of Xiaomi in Weibo, China’s social media platform.

Founded in partnership with the ice cream company Zhong Xuegao, which continues its activities in China, Mi 10 Youth Ice & Snow was designed on the basis of an ice cream sold by the ice cream maker.

The UCM And Squarebox Announce New Courses On Videogames