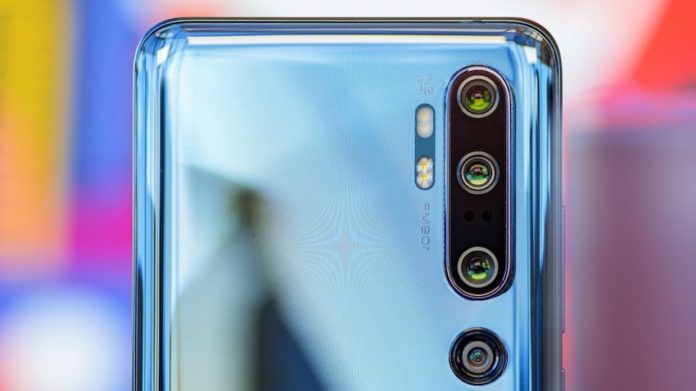 Tomorrow, Xiaomi will introduce the new flagship Mi 10, which has been waiting for a while, with consumers. The company, which occasionally shares information about the Mi 10 series, has now announced the battery capacity of the Mi 10 and the fast charging support it will offer.

Technology enthusiasts are going through busy days now. Because, as of last night, South Korean technology giant Samsung brought its new flagship family Galaxy S20 and new phone with foldable screen Galaxy Z Flip to consumers. Tomorrow, the Chinese technology giant Xiaomi will introduce its new flagship “Mi 10”, which has been spoken for a while, to consumers with its online launch.

Xiaomi has been giving information about its new phone for a while and increasing the excitement of its fans. In this context, Xiaomi officials who shared the camera performance, cooling system and some technical features of the Mi 10 series have now shared important details about the Mi 10’s battery. Descriptions from Xiaomi reveal that the Mi 10’s battery will be extremely impressive.

Making a statement about the agenda recently, Xiaomi Product Manager Wang Teng Thomas stated that the battery is directly negatively affected as the power output of the high-speed charging support increases. Connecting his words to the upcoming Mi 10, Thomas said the Mi 10 series will be ahead of its competitors in both wired, wireless and reverse charging. If Thomas’s statements are not for PR purposes, we can say that the Mi 10 Pro, which will be announced tomorrow, may exceed expectations.

All the curiosities about the upcoming new flagship family Mi 10 of Chinese technology giant Xiaomi will be revealed by tomorrow. The event will be held over the Internet Turkey Xiaomimi clock in the morning is expected to begin by 9 am. At that time, we will be ready to transfer all the features of the Xiaomi Mi 10 series.

How to charge your phone without a charger