Xiaomi is a giant in the electronics business, with its smartphones being one of its main products. However, like Samsung and LG, the manufacturer also ventures into other segments of the market, such as smart dumps, air purifiers and soon even refrigerators and washing machines.

The company’s latest launch does not go far from the computing sector, but it marks the Chinese company’s debut in the desktop market. The Ningmei has just been announced, arriving with very robust intermediate specifications, targeting those looking for high levels of performance without spending a lot.

The device is available in three versions, “Share”, “Fun” and “Enjoy”, which share some of the configurations with each other, such as the AMD Ryzen 5 2600 processor and the ASUS Master A320 motherboard, in addition to a five-layer construction audio protection to prevent component sounds from disturbing the game or the user’s streaming session. 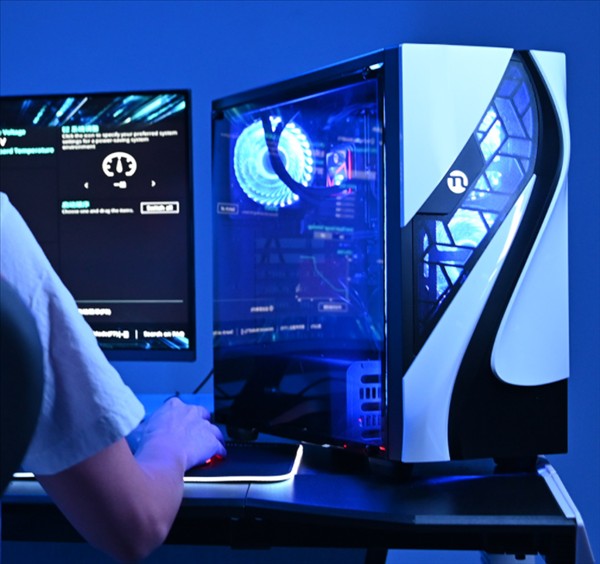 All variants have a look with aggressive lines and a lot of transparency, to show the internal components, as well as a cooling system with two coolers, in addition to boot times of 9 seconds, thanks to SSDs. The three versions of Xiaomi Ningmei are already on sale on the company’s retail website, Youpin, and there is no forecast of their arrival in other markets, including Brazil.

Roger Federer will only play Roland Garros on the clay court...

They unmask the Vkook in Jungkook’s room. It’s NOT real!

Successful Crypto Coins of the Past Week