Home Tech Xiaomi Announces and Adds the CPU of Mi 10: We Will Introduce... 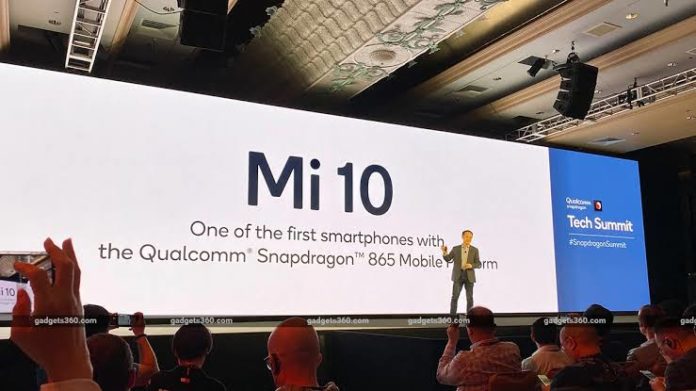 Lin Bin, one of the founding partners of Chinese technology giant Xiaomi, took the stage at Qualcomm Tech Summit 2019. Bin officialized the Mi 10 and said the Snapdragon 865 processor would be used. Bin also spoke about the Redmi K30.

The Tech Summit 2019 events hosted by US-based electronic chip manufacturer Qualcomm started at a rapid pace. As part of these events, Qualcomm officials made statements on the agenda and now smartphone manufacturers are explaining how they will benefit from Qualcomm’s products in the coming period. The event, which was recently performed by HMD Global, now includes Xiaomi.

Lin Bin, one of the co-founders of the company, performed on behalf of Xiaomi at Tech Summit 2019 events. Bin officialized the existence of Xiaomi’s new flagship “Mi 10”, which will be powered by the Snapdragon 865 processor. According to Bin’s statement, Xiaomi, in 2020 with 10 different 5G supported smartphone model will come to consumers. 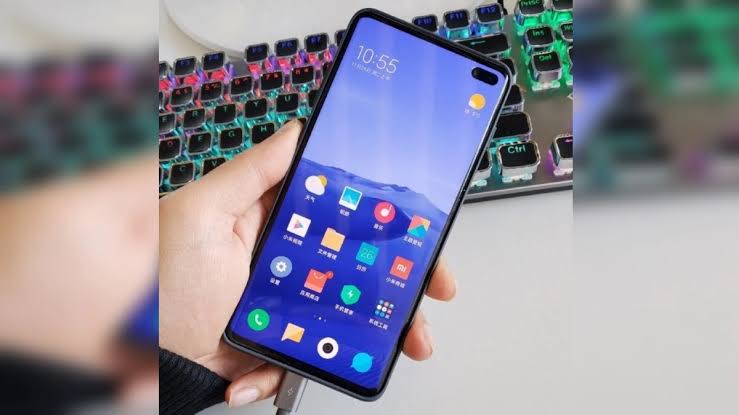 The statements made by Xiaomi’s co-founder officialized the Mi 10 but did not give any details about the phone’s features. In other words, besides the RAM, storage and camera features, we don’t know how to design the phone. However, Bin’s statement “very soon” is an indication that we will soon meet Xiaomi’s new flagship.

Another statement from Bin was the Redmi K30, the company’s well-approached phone. There have been rumors that the Snapdragon 765 processor will be used to date, and Bin’s statements have confirmed these rumors. The Redmi K30, which will be introduced on December 10, will be powered by the Snapdragon 765 processor and will have 5G support. Redmi will announce its first 5G phone on December 10th.

With these statements, we have learned the strategies of Chinese technology giant Xiaomi in the near future. However, it is important to note that Xiaomi has no intention of staying idle in 2020. The company will support the 10 different 5G supported phone models that it will launch in 2020 with 4G supported models and it will continue to make a name for itself.

You Can Watch Movies Without Subtitles With Google Translation