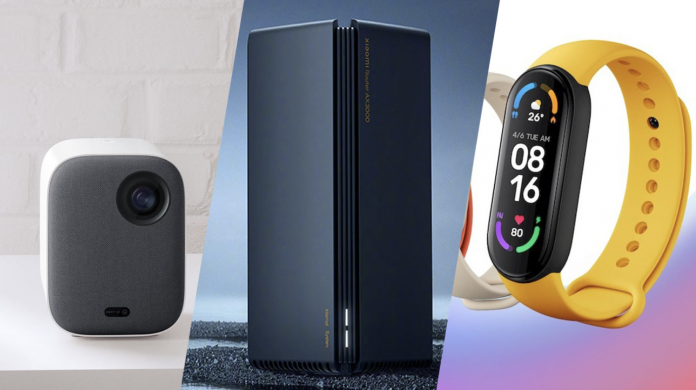 New devices were introduced at the event held by Xiaomi today. The flagships of the company, Xiaomi 11 T and 11 T Pro, were the remarkable devices of the event. In addition to these, devices from wearable and network technologies were also taking part in the event. Xiaomi brings Mi Smart Band 6 NFC, AX3000 Wi-Fi system and smart projector for the European market.

The 11 T series flagship smartphones, which marked Xiaomi’s event, attracted attention with the features they offer. In addition to all these, Xiaomi aims to appeal to many users with wearable and network technologies. The company brought some innovations with the Mi Smart Band 6 NFC.

Xiaomi introduced its sixth-generation smart band in March, and that model was missing NFC. The lack of NFC feature causes simple transactions such as contactless payments to be made. For the first time, Xiaomi will launch an NFC-enabled band in a region other than China. 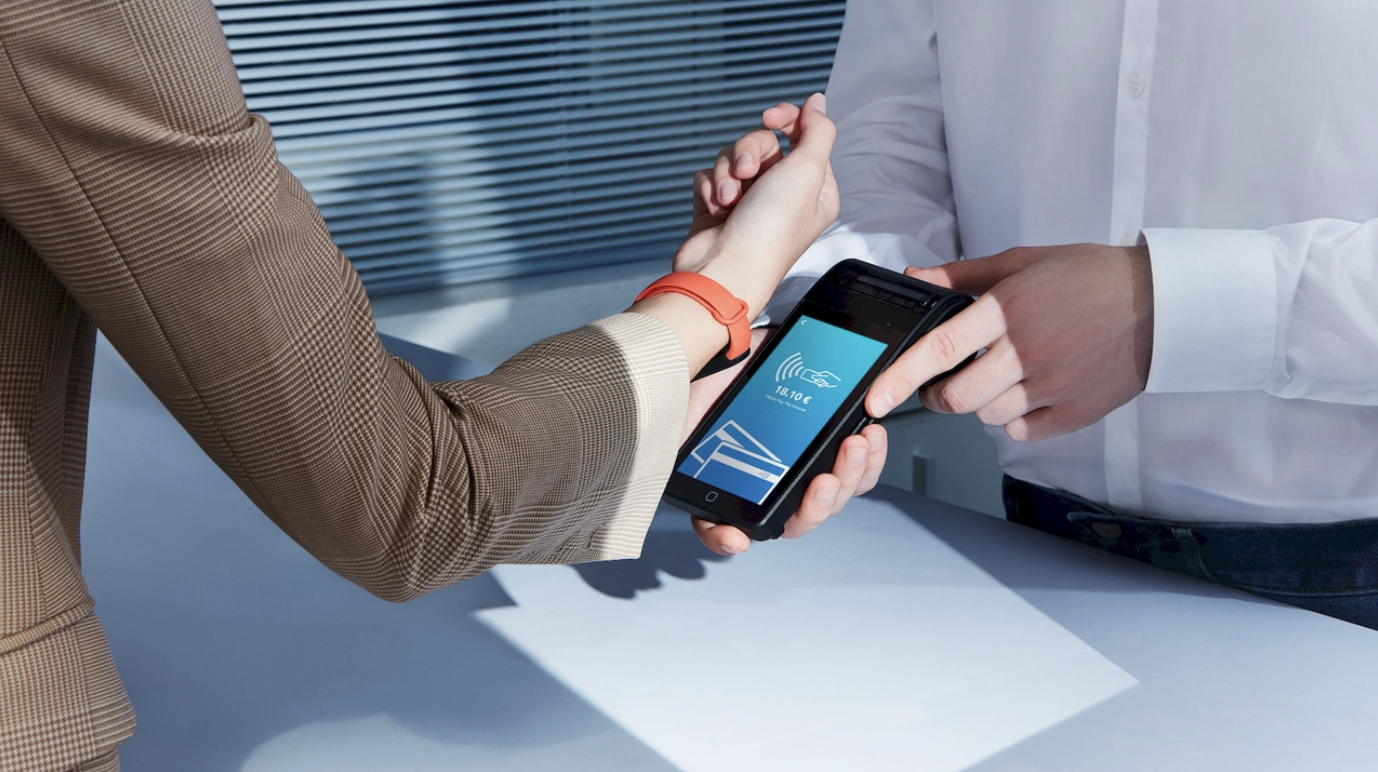 A modem or router in homes can sometimes be insufficient. Wi-Fi signals can bounce off walls. Therefore, the signal quality can be adversely affected. Xiaomi plans to reduce Wi-Fi signal losses in the home with its newly announced Mesh system. The AX3000 will be sold as a 2-pack that will cover homes up to 370 m2 and can support 254 devices.

The device uses Wi-Fi 6 (802.11ax) with 2×2 MIMO for fast connection between the two units and the devices connected to them. When you connect to one unit, you can automatically switch to another. In this way, when you change rooms in the house, you will be able to connect to the other device without disconnection.

Xiaomi launched a 1,000 euro projector in March. A more affordable projector was introduced at the company’s event today. The device, called Mi Smart Projector 2, has a price tag of 600 euros. Mi Smart Projector 2 can output images with a resolution of 1920×1080 pixels and a width of 60 inches (it needs to be 1.6 meters from the wall) to 120 inches (3.2 meters). On the back of the device, there is an HDMI port with Dolby Audio support and a 3.5 mm jack if you want to connect external speakers. 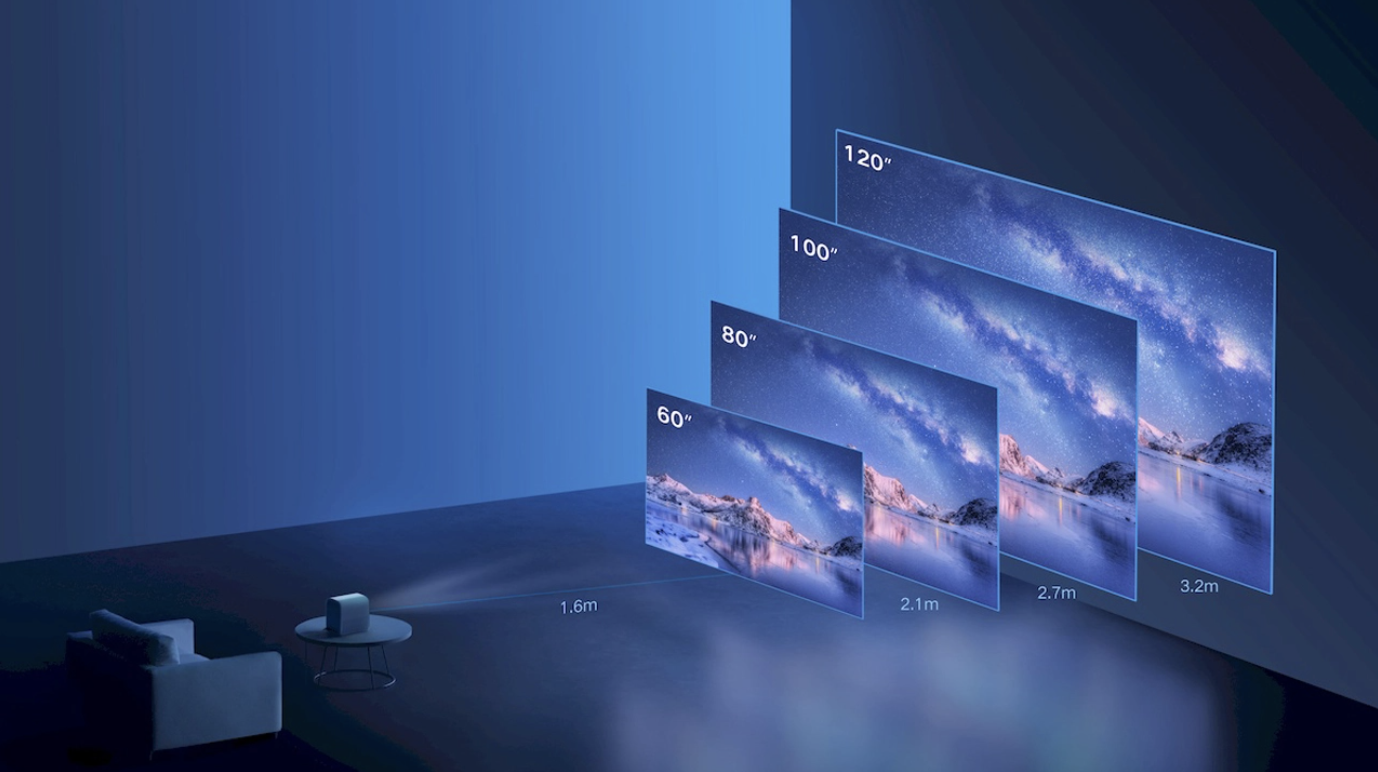 The device comes with Android TV just like the previously released model. In this way, you can download any application within the projector without the need for any other device. The device also has Google Assistant support.