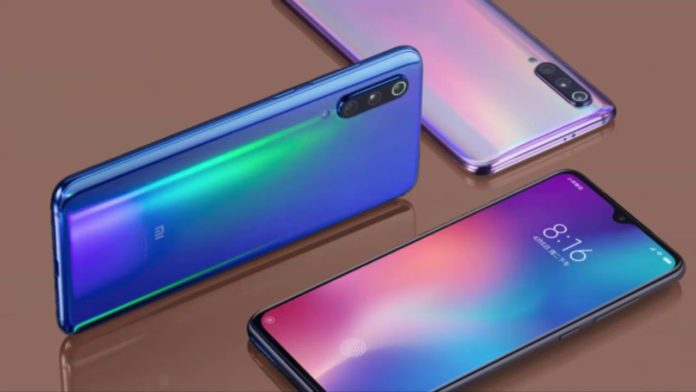 Xiaomi, one of the largest smartphone manufacturers in China and the world, announced sales figures and revenues for the third quarter of 2019. The company announced that it has managed to generate $ 7.65 billion in revenue.

Xiaomi, the world’s fourth largest smartphone manufacturer, announced the sales figures for the quarter ending at the end of September. The figures announced by the company remained below the expectations of analysts.

Decline in smartphone sales:
Xiaomi said that the net profit in the aforementioned quarter was $ 500 million. The gross profit for the quarter was $ 1.17 billion , indicating an increase of 25.2% over the previous year.

The company announced that the smartphone revenue in the third quarter was $ 4.6 billion. This shows a 7.8% decrease compared to the same period of the previous year. The company, which sold 32.1 million smartphones during the quarter, cited the reason for the decline as China’s problems.

Market research firm Canalys announced in a report this week that China’s smartphone market contracted by 3%, but despite this slowdown, Xiaomi said that the gross profit margin in the smartphone segment reached 9%, which was 8.1% compared to the previous quarters. 3.3% increase.

Other figures disclosed:
The company’s internet services are not growing too fast for the company. Internet service revenues increased by 12.3% year-on-year to $ 750 million. This revenue grew by 15% compared to the last quarter. According to the company’s statement, another challenge for this department was the decline in advertising revenue for two consecutive quarters.

Xiaomi’s Android-based software MIUI’s user base continues to grow. MIUI’s monthly active users in September were 292 million as of September and 278.7 million in June.

There are also areas that show that the company is getting better. Xiaomi announced that smart TV and Mi Box platforms have more than 3.2 million paid subscribers. In the last quarter, the company entered the financial technology in the field of 140 million dollars income, he said.

The company continued to expand its products and services outside the Chinese borders and announced that international business revenue grew by 17.2% to $ 3.7 billion in the third quarter. This item accounts for 48.7% of the company’s total revenue.

Behind the company’s international success lies the extraordinary domination of India. For nine consecutive quarters, the company became the top-selling brand in India. According to Counterpoint, more than 12 million of the company’s 32 million smartphones sold in the third quarter were sold in India.

The company’s founder and chairman, Lei Jun, said the company hopes to increase its revenues as 5G devices start to attract attention. Jun said the company will launch at least 10 5G compatible smartphones next year.