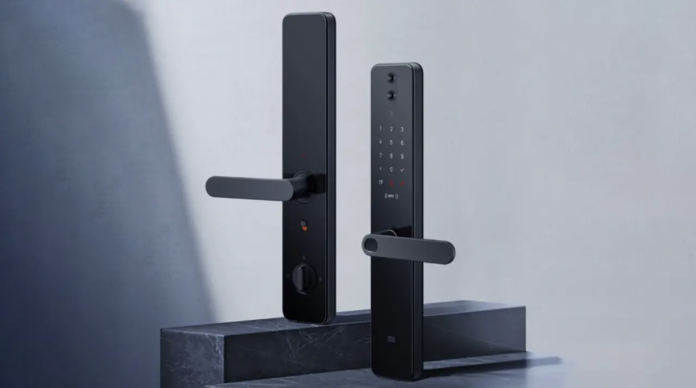 Xiaomi and its subsidiaries have launched a number of smart door lock products with high security features and certifications. The company is offering its face unlock feature for sale from October 13th. He has not yet made a statement about the price.

Qu Heng, General Manager of Xiaomi Ecochain, stated that the Xiaomi Smart Door Lock X is the company’s top-of-the-line lock device. In addition, it stands out as the first door lock configured in 3D. Secondly, he emphasized that it has increased the security of face recognition to the highest level.

Recognition error of Xiaomi door lock is quite low

Qu Heng continued by stating that they had achieved a recognition error rate of less than one in a million. In addition, he added that the 3D structured light provides contactless unlocking. Secondly, it also puts an end to the problem of not being able to open the door when your hand is full. 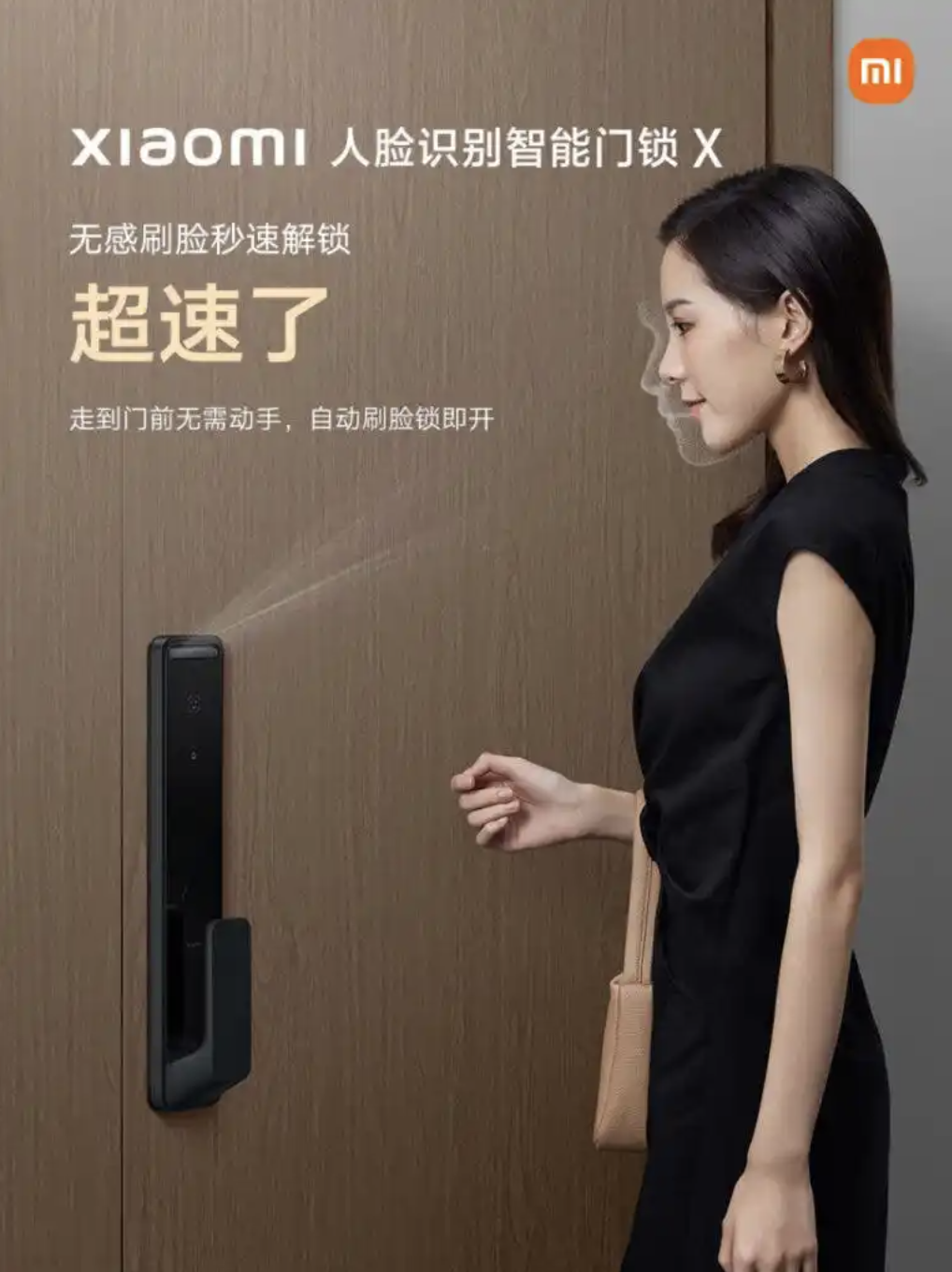 Within the scope of the 3D structured light module, there is a system to monitor whether someone is left at the door. The user does this with the help of an RGB camera powered by an ultrasonic sensor. If there is someone waiting for a long time around the door, the person is automatically recorded and notified to the lock owner via the Mija application. 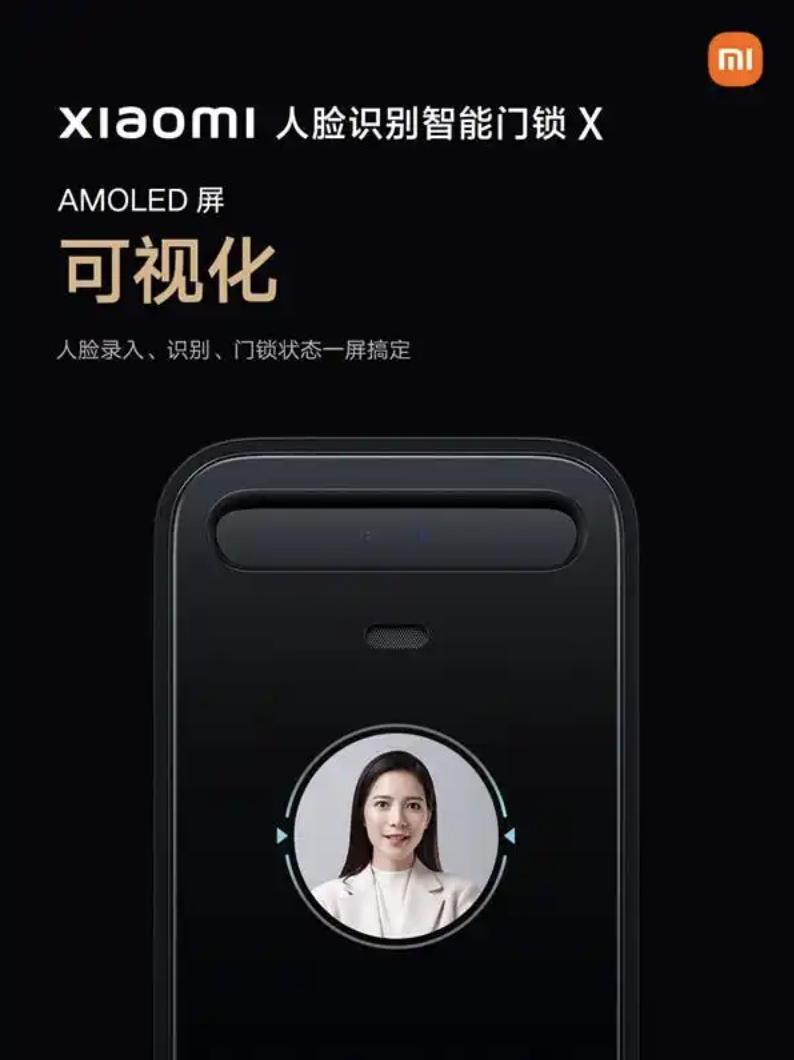 Xiaomi Smart Door Lock X uses self-developed recognition module. At this point, the module consists of a spot projector, an infrared fill light, an RGB camera, a photosensitive sensor, a distance sensor, and an infrared camera.

What do you guys think about Xiaomi’s face unlock door lock? Don’t forget to mention your ideas in the comments section!