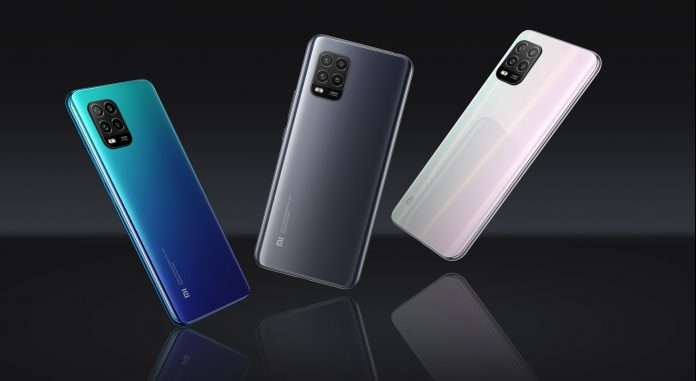 Chinese technology giant Xiaomi announced today for the launch of its new product. At the organization to be held in China next week, the company will meet its consumers with a series of devices.

Late yesterday, successful electronic device manufacturer Xiaomi, “Ready?” ie “Are you ready?” He made a share that means. It was reported that he will make a new announcement today through the Chinese social media network Weibo. Finally, the expected announcement from the company came this morning. Next week, a major event that will include a large number of new products was lit.

Xiaomi is coming with new products on March 29!

Xiaomi, which counts days to appear before its users with ambitious products, announced to the public that it will organize a big launch next week. Will be held on Monday, March 29

The company has not yet confirmed which products it will launch at the event. However, according to the allegations made, the new members of the Mi 11 series may come to light here. Therefore, we expect to encounter Mi 11 Pro, Mi 11 Ultra and Mi 11 Lite models here. For now, these three possibilities seem almost certain.

In addition, the company can announce the highly anticipated foldable smartphone devices to consumers with the Mi MIX series. In addition to at least three different smartphones, the new flagship laptop Mi Notebook Pro is among the products expected to be seen at the event.

All this and more will become clear on March 29. All devices announced at the event will not only cover the Chinese market, but will be available globally. Together with the release dates of the introduced models, we will be able to learn the price tags on the same day.