Home Entertainment Xiaomi and Oppo want to produce their own processors 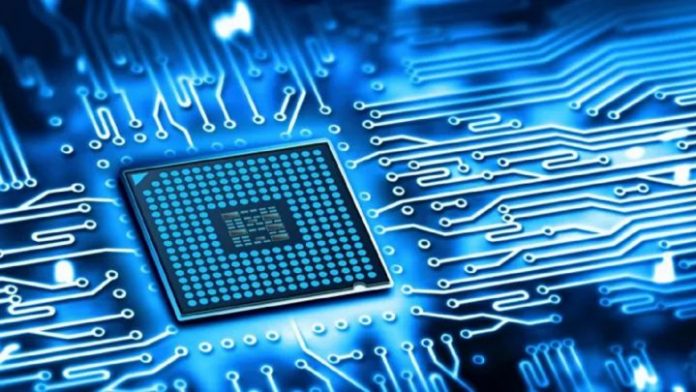 Xiaomi: There are many Chinese smartphone brands that are present in the market. Many follow the premise of giving more for less and the tactic has led them to receive great popularity in the market. So much so that one of our protagonists is one of the best known today. But today we do not have to talk about their mobiles as such, if not about the processors. And it is that Xiaomi and Oppo want to produce their own chips for their terminals.

The Chinese brands most convinced of their production

It is a fact that mobile manufacturers depend on many others to create their products. The plates, diffuser, screens, batteries, storage … and so on to a large number of components with which all the devices that the majority of the population have in our pockets are created. But of course, all this has a cost if you have to depend on a third party.

This has been learned by many firms and now it seems that it is the turn of Xiaomi and Oppo to do their calculations to launch into the manufacture of their processors. This is how the DigiTimes medium tells it, where they also set a date for the arrival of the first terminals with what could be their first manufactured units. These would be this same year, specifically at the end of this or the beginning of 2022.

On the other hand, it should be noted that none of the companies wants to be left behind in this regard. By this we mean that they will manufacture chips with 5G already integrated, so it would not be foolish to think that they would be pieces designed for high-end models, these antennas being capable of staying a little below the 6 Ghz line.

More rivals on the market

Xiaomi and Oppo want to work on their own processors. This is not a first in the sector since we have seen how other brands have carried out a similar movement. You already know some of them, such as Samsung and Exynos, but within the Asian giant there are also great exponents such as Huawei and its Kirin. To this must be added the presence of others that have a lot of renown in the market such as the manufacturers Qualcomm and MediaTek.

On the other hand, they are not the only ones with this thought. We recently learned that Google wants its own processor for the Pixel, so competition in the market will be greater. This is not to mention that the production chain is more closed and does not depend on the movements of a company to have the terminals ready as is happening lately with the current lack of supplies.