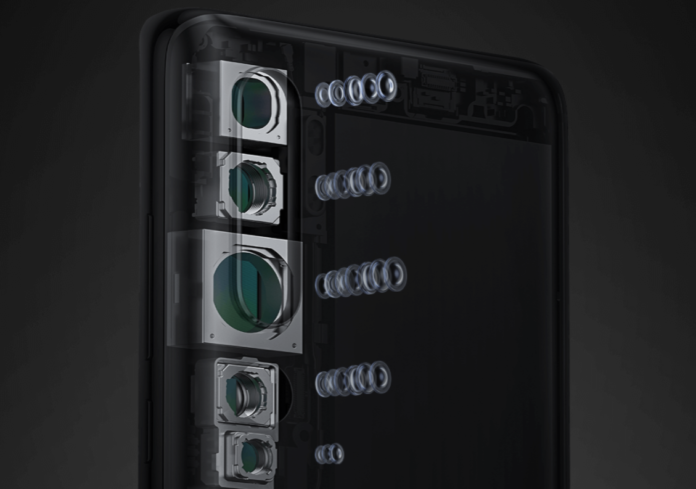 According to a source close to Xiaomi, the company is working on a smartphone with a 144 MP camera. According to allegations, the company will start using these cameras on the Mi CC 10 Pro or Mi 10S Pro model.

Despite not having a very old history, Xiaomi, which has managed to become one of the most important names in the smartphone industry with its works, continues to undertake technologies that will directly affect the smartphone industry. The company, which has come to the fore with 108 MP resolution cameras in the past, will now try to increase the camera resolution even higher.

Sudhanshu, one of the technology guru of India, made a remarkable claim. Sudhanshu, who made some explanations on Twitter, claimed that Xiaomi was working on a camera with a resolution of 144 MP and that the company would use it on an upcoming smartphone.

Sudhanshu also makes a guess about the phone model Xiaomi will use its 144 MP camera. Accordingly, the Chinese tech giant will use the new camera sensor, which will open a new page in the smartphone industry, in one of the Mi 10S Pro or Mi CC10 Pro models. Considering that Xiaomi has a 108 MP camera on both Mi 10 and Mi CC 9 models, both models seem to be extremely powerful options.

Allegations reveal that Xiaomi is working on something new and that we may be able to meet these innovations in the future. But at least for now, it should be remembered that this claim may be unfounded.

Samsung Phones And Tablets That Will Receive Updates In July 2021