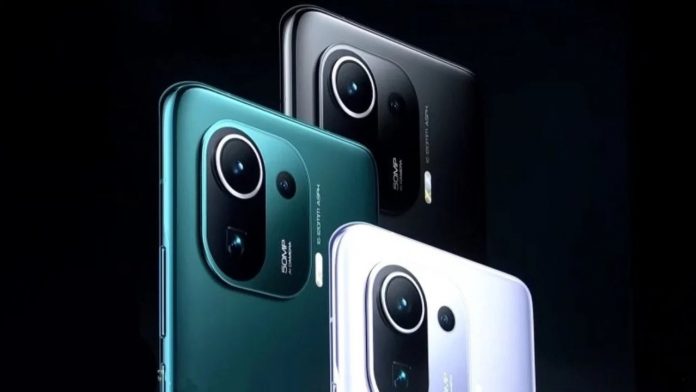 Xiaomi: According to a new rumor emerging today, Chinese technology firm Xiaomi is working on parallel charging technology that will enable faster charging in mobile devices.
Our smartphones have more features with each new generation. Battery technologies are among the areas where companies invest heavily to support these features. One of these companies is Xiaomi.

A user at China’s microblogging site Weibo suggested that Xiaomi is working on dual smartphone battery technology. The fact that Xiaomi is known for innovations in smartphone batteries suggests that this claim may be true. The Chinese company wants to offer faster charging on both wired and wireless charging platforms. Consequently, such a research would not be surprising.

Earlier this year, 5000 mAh Silicon Oxygen batteries were introduced with the Xiaomi Mi 11 Pro. These batteries provided fast charging support up to 67W. In other words, it is possible to encounter fast charges that can reach up to 120 W in the near future.

Charging speed exceeding 100 W is not a very new technology. We have previously seen a dual cell 4500 mAh, 120 W fast charging wired charging system in models such as the Mi 10 Extreme Commemorative Edition.

In other words, the claims made may mean that Xiaomi has further improved the existing feature rather than a completely new technology. In the future, we may see an increase in the number of smartphones with faster charging capabilities. It should also be noted that Xiaomi has not made a statement yet and has not provided any information on the subject. Nevertheless, it will be beneficial for devices charging at three-digit speeds to become widespread.

No Google: Windows 11 Widgets Will Only Work With Bing