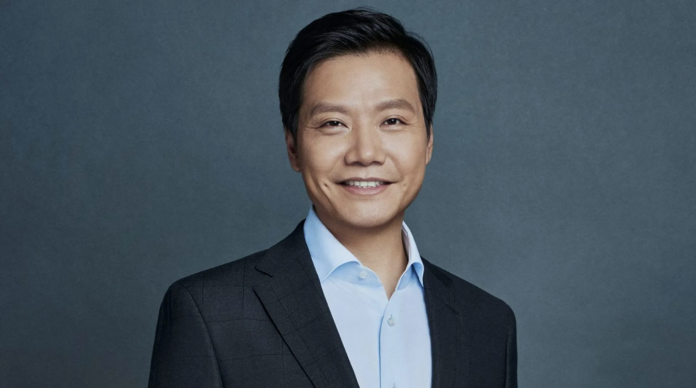 Xiaomi is making plans to become the #1 smartphone manufacturer. The founder of the company, Lei Jun, made some statements about this.

Chinese manufacturer Xiaomi aims to become the number 1 smartphone brand in the world. This may seem a little strange because the company also produces smart home appliances on a large scale, apart from smartphones. The company has recently managed to get even closer to this goal it has set for itself.

Xiaomi founder Lei Jun: “Everyone needs to be patient”

According to company founder and CEO Lei Jun, the company is confident in setting a big goal. He stated that the company’s goal is to become the number one mobile phone brand in the world. Also, Lei Jun said, “Everyone needs to be patient, as there are always setbacks in entrepreneurship and innovation.” 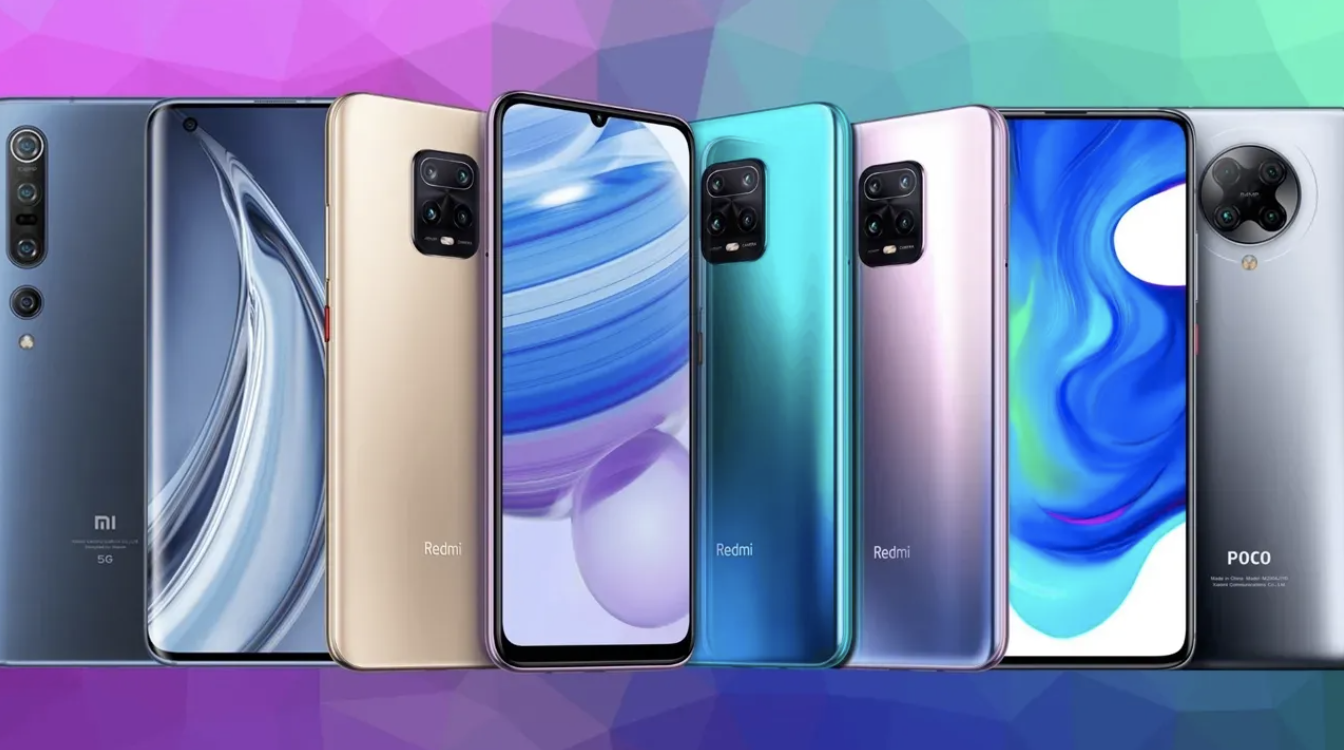 Xiaomi’s goal is not only to climb to the top of the smartphone market, but also to stay there for a long time. According to analysts, one of the most important steps the company should take is to simplify the names of their phones. According to some reports, Xiaomi’s success in many markets is due to the US sanctions on Huawei.

According to analysts, if the company wants to achieve such a goal, it should increase its advertising budget and make agreements with operators, especially in the US market. While doing all this, it will have to make balanced pricing in the new markets it will open. Otherwise, his adventure in that market may be short-lived.