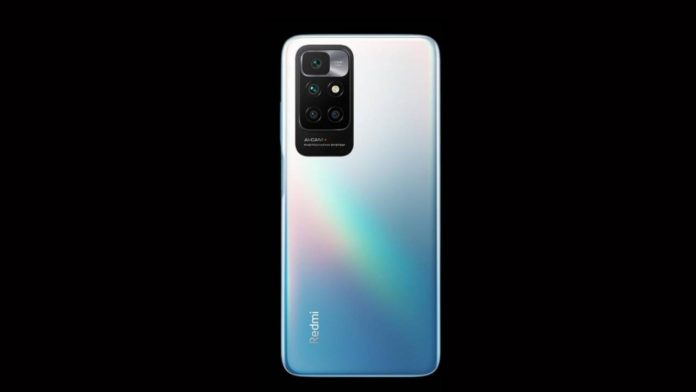 Xiaomi accidentally leaked the features of the Redmi 10 model, which has been around with its leaks for a while. Here are the details…

Xiaomi, one of the manufacturers with the most models in the smartphone market, is getting ready to come up with new budget-friendly phones as the year approaches. While there were rumors that the company was working on the Redmi 10 a while ago, now the Chinese manufacturer has accidentally leaked it.

Recently, Xiaomi accidentally made a post on its website showing the features of the Redmi 10 model. As soon as the company noticed this, they immediately removed it. However, it was already too late, and some sources took a screenshot of it and revealed all the details.

All the features of Redmi 10 became clear

The budget-friendly Redmi 10 model, which Xiaomi will launch in the coming days, will have major upgrades compared to the previous Redmi 9. In particular, the design of the device will resemble the flagship models in appearance.

If we talk about the technical features, Redmi 10; On the front, it will come with a 6.5 screen with Full HD + resolution and 90 Hz refresh rate. Also, this screen will be adaptive and may vary depending on usage to save battery.

On the processor and storage side, Xiaomi will include the MediaTek Helio G88 chipset in this smartphone. The device will also support this with up to 6GB of RAM and up to 128GB of internal memory. In terms of battery life, the Redmi 10 will be equipped with a 5,000mAh battery that supports 18W fast charging. However, the company will include a 22.5W charging adapter in the phone’s box.

Camera features are undoubtedly one of the most curious subjects. The Redmi 10, which is said to come with a particularly high-resolution lens, will have a 50 Megapixel main camera on the back as expected. It will be accompanied by an 8 Megapixel ultra wide-angle lens, 2 Megapixel macro, and 2 Megapixel depth sensor. On the front of the device, there will be an 8 Megapixel selfie camera embedded in the punch-hole screen.

Among the other features of Redmi 10, whose introduction date is approaching; It is stated that it will come with a 3.5 mm headphone jack, be supported with a side-mounted fingerprint scanner, and come out of the box with the Android 11-based MIUI 12.5 interface.

Arrows point to May for Samsung Galaxy Book Go