Home Tech Xiaomi: Abandoned Its Claims About The USA 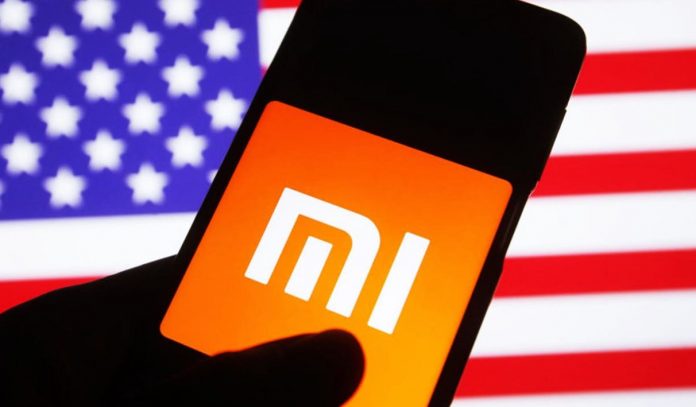 Xiaomi: The USA has finally given up on its claims about it. The Chinese manufacturer has been removed from the US commercial black list. A district court in the capital, Washington, completely revoked the US Department of Defense’s Trump-era decision to portray Xiaomi as the “military company of Communist China”. The decision in question prevented American companies from investing in Xiaomi.

The statement posted by Xiaomi to The Verge website regarding the issue includes the following statements: “As a company, we are grateful for the trust and support of our global users, business partners, employees and shareholders. We underline once again that we are an open, transparent, publicly held and independently managed company. Our company will continue to prepare reliable products and services for its users and to offer them at affordable prices. ”

The decision was announced on January 14, in the last days of the Trump administration. Xiaomi, who sued the USA in February, managed to get an injunction from the court in March. The judge had described the blacklist decision as “arbitrary and capricious.”

Xiaomi and the US Department of Defense recently announced that they had reached an agreement to resolve the issue between them. Although Xiaomi’s problem with the USA is solved, it is not possible to talk about such a situation for another Chinese company Huawei. While the Biden administration did not reverse the decisions taken against Huawei during the Trump era; Huawei also seems to be preparing its future plan according to the current situation.