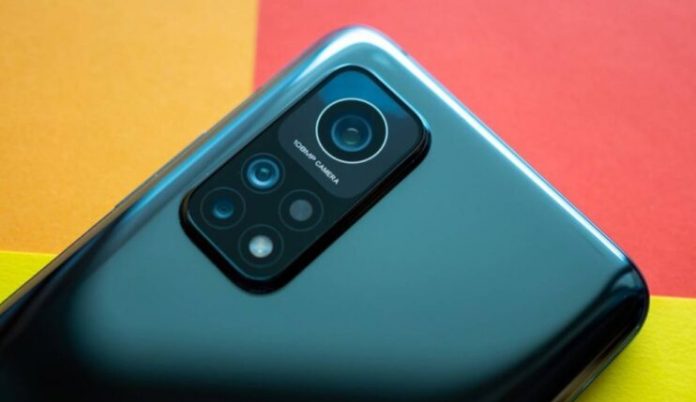 Producing the first smartphone sensor above 100 Megapixels, Samsung signed an agreement with Xiaomi for the first 108 Megapixel camera phone.

With its 0.64 µm pixel size, the Samsung sensor is thought to offer 4x lossless digital zoom.

The developed Xiaomi 200 Megapixel sensor offers 16K video recording, although it does not support processors yet. The sensor claimed to be used can record high quality 4K video.

Games and games to spice up couples from a distance in...