Home Tech Xiaomi 12 will surprise with its screen features! 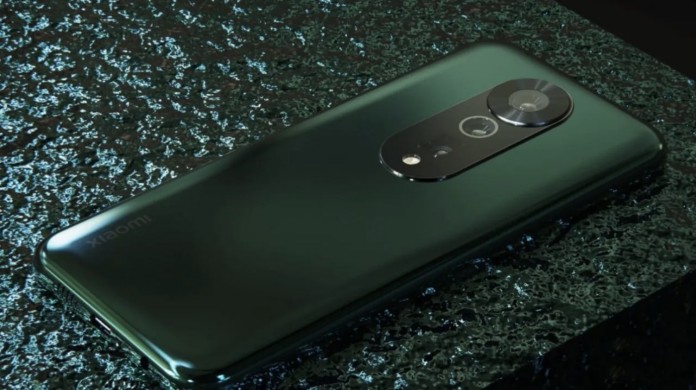 Xiaomi 12, one of the first smartphones to come with a Snapdragon 8 Gen1 processor, will have a 12 Bit OLED panel according to leaks.

The company, which is certain to come up with 3 different models, namely Xiaomi 12, Xiaomi 12X and Xiaomi 12 Pro, continues to work on its new models. Analyst Digital Chat Station announced that the Xiaomi 12 model will come with a 12-bit OLED display.

As the introduction date approaches, the Xiaomi 12 series, whose details are revealed, will be among the devices with the best display features of the company. Xiaomi, the first smartphone brand with a 12-Bit display, will be introduced next month.

Xiaomi 12 will be introduced with a 12-bit OLED display 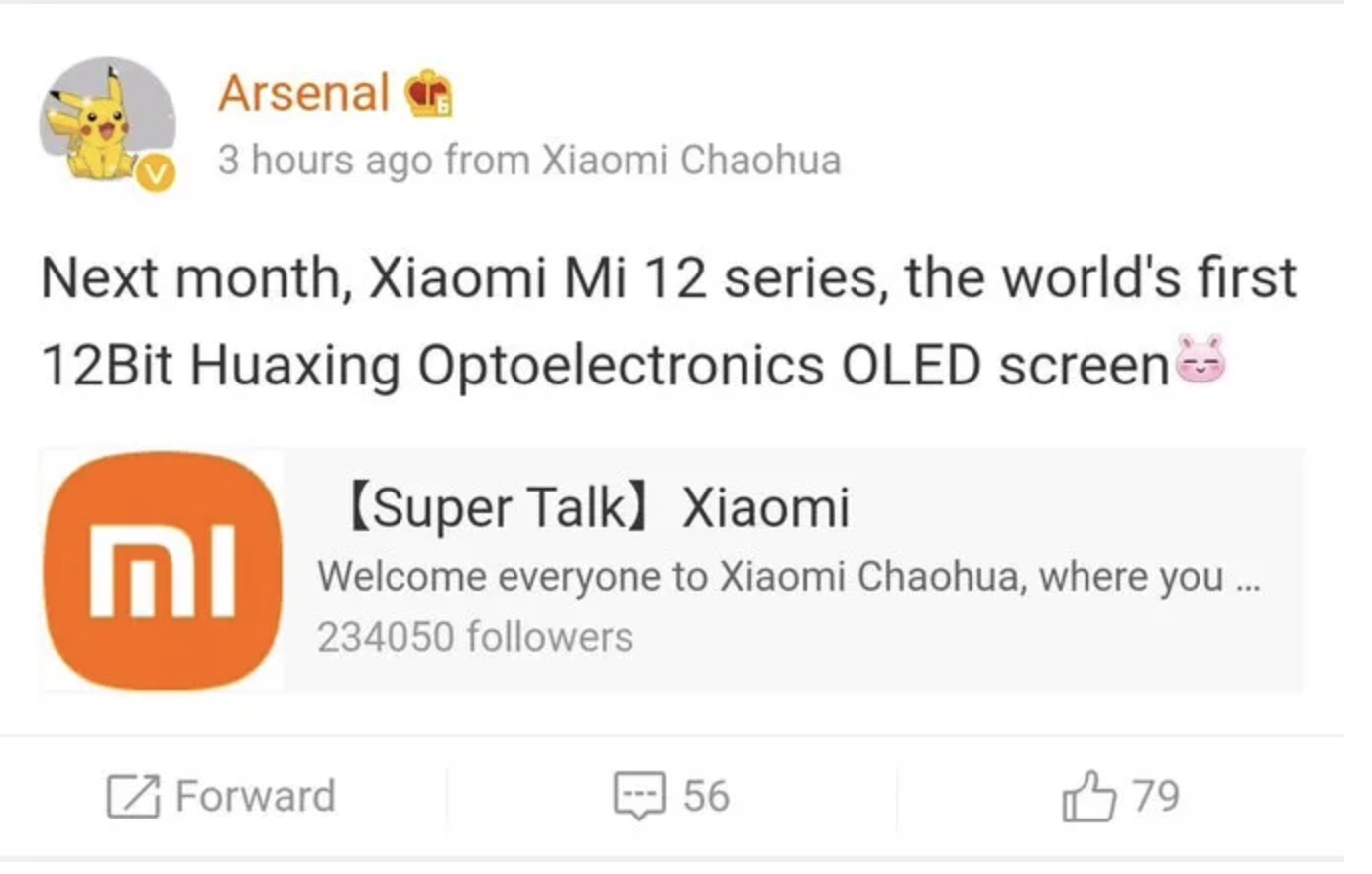 Xiaomi 12, which is very assertive about both the processor and the screen, will be introduced with a 12-bit panel, a first in the world. The leaked panel, which will be produced by Shenzhen Huaxing Optoelectronics Technology, under the umbrella of Shenzhen Huaxing Photoelectric Technology company, will exceed expectations in terms of color gamut and color accuracy.