Home Tech Xiaomi 12 will dazzle with its camera design! 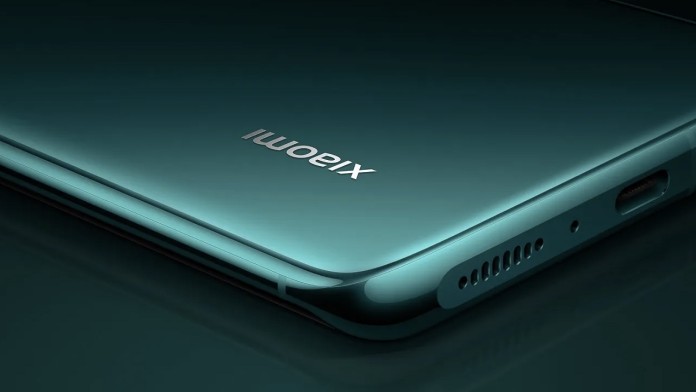 The Xiaomi 12, which will be introduced soon, will allegedly come with a different camera bump coating than other devices.

Xiaomi is among the largest phone manufacturers in the world. The market manages to attract the attention of many users with its new phones and technologies. The company is preparing to introduce the new Xiaomi 12 series, which will soon be one of its most powerful phones.

In the statement made last week, it was said that the devices will be introduced on December 12. However, after the announcement, the date was postponed to the end of December. According to the newly leaked information, the Xiaomi 12 will have a beautiful camera protrusion design.

The camera skin of the Xiaomi 12 series has been leaked!

According to the Chinese Digital Chat Station, the new Xiaomi 12 series will come with a different camera bump design than other devices. In their post on Weibo, known as China’s Twitter, they said that there are large modules inside the camera. It was claimed that the company will use the same glass used on the back of the device for the camera module to prevent bad views.

In the post, it was said that the company wanted to make the phone more stylish by adding a different texture to the back glass. No details were given about how the coating will be. Most likely, the detail of the coating on the rear camera design of the device will be revealed when the device is introduced.

Features of the Xiaomi 12 series

The Xiaomi 12 series, which will be introduced at the end of December, will offer us good features. Xiaomi 12 will feature the newly introduced flagship processor Qualcomm Snapdragon 8 Gen 1. In addition, the device will have an AMOLED and LTPO display with a 120 Hz refresh rate. On the back, 3 cameras with a resolution of 50 megapixels will meet us.

An ‘open web’ criticism from Google to Microsoft