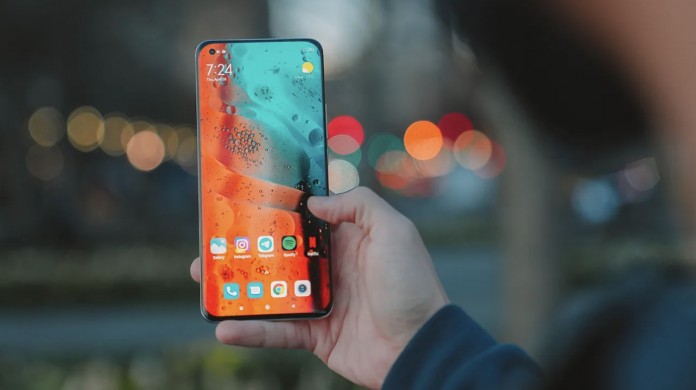 As Xiaomi prepares to take the stage with the 12 series, new information continues to come. Here are the new leaks about the new series

Preparations for the transition to the new year in the smartphone market continue at full speed. Manufacturers have started the countdown to announce their new products at the end of the year and at the beginning of the year. Of these, Xiaomi will likely be one of the earliest manufacturers to present. The company, which will appear with the Xiaomi 12 series, will break new ground in many areas.

Leaks about the Xiaomi 12 series are incessant. Devices that come to the fore with different details every day; It emerges in more detail as we approach the launch date. This time, the claims are that the rear camera design of the phone has changed.

Will Xiaomi change the camera design in the 12 series?

In December last year, Xiaomi introduced the Mi 11 5G and Mi 11 5G, the world’s first phone powered by Snapdragon 888. Hence, the Chinese manufacturer’s Snapdragon 8 Gen1 (Snapdragon 898) in December; It is expected to launch the Xiaomi 12 with 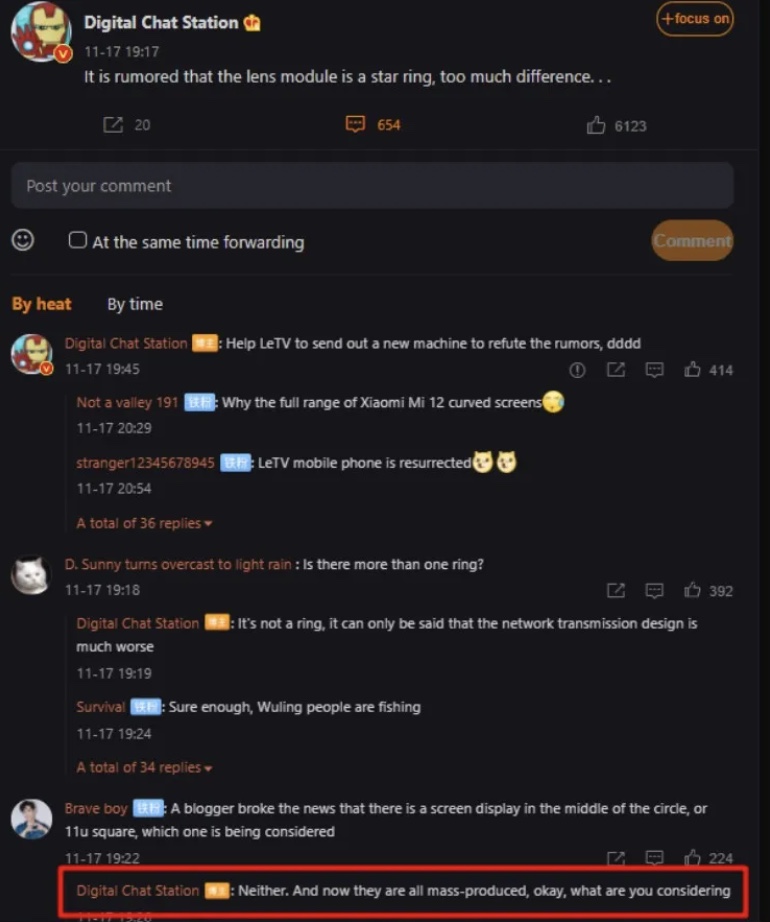 According to new leaked information, Xiaomi has started mass production of the 12 series. If things go well, with Snapdragon 8 Gen1 in the Chinese market in December; One of the first phones to be released could be the Xiaomi 12.

Xiaomi 12, one of the first models to come with the Qualcomm Snapdragon 898 processor, is quite ambitious about performance. The core features of the Snapdragon 898 processor, which has not yet been introduced, have been leaked. 1 x 3.09GHz Cortex-X2 core in the new processor; There are 2 2.50GHz cores and 4 1.79GHz cores. In addition, the processor will appear in the graphics interface with the Adreno 730.

It is among the leaks that the Xiaomi 12 model will be presented to users with the LTPO Samsung E5 screen with 2K resolution support. The device, which will appear with a triple camera array, will be presented with a 50 Megapixel main camera.

Xiaomi will allegedly go through a radical design change in its new model. Xiaomi official who denied the leaked render images; He hinted that the Xiaomi 12 model will come with an ambitious design.

The RAM and storage information of the device is not yet known. It is estimated that Xiaomi will introduce its new model in December 2021 or January 2022.

The new model will be introduced with a 5,000 mAh battery with support for 100W fast charging and 50W wireless charging. Also, according to leaks, Xiaomi will not use a fingerprint reader in the new model.

The Most Paid Mobile Applications And Games Have Been Announced!