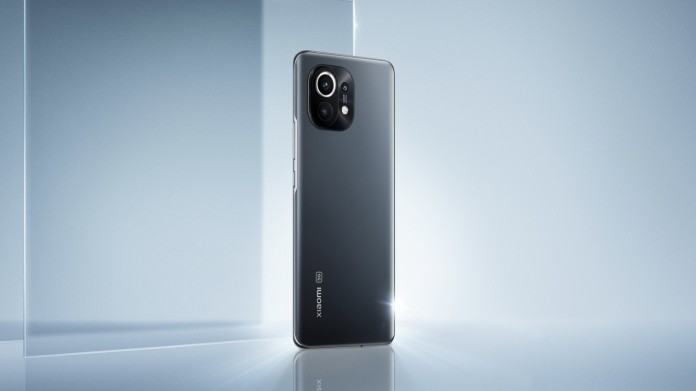 Reliable source DCS revealed that the Xiaomi 12 Pro model will be introduced and released along with the standard version.

The launch of Xiaomi 12 smartphones is expected for the month of December. As of today, it is thought that everything is likely to change. Because there is the premiere of the Moto Edge X30, which can present Qualcomm’s new platform.

It was previously suggested that the company will limit itself to only the Xiaomi 12 promotion this year. In addition, it was thought to show the compact version of the Xiaomi 12X. In addition, the Xiaomi 12 Pro and Ultra models will be launched in the Spring of next year. However, reliable source DCS said that the Pro version will be available to users at the same time as the standard version.

Xiaomi 12 devices will come in an ergonomic structure

It has been said that Xiaomi 12 devices will not cause any problems in terms of ergonomics. Because it was revealed that the company is considering a curved screen with a diagonal of 6.5 – 6.6 inches. It is known that the resolution of the OLED panel will be 2K. Xiaomi 12 Pro will have Snapdragon 8 Gen 1 chipset. In addition, it will come with 8GB of RAM and 128GB of storage.

On the battery side, the device has a 4,000mAh battery. In addition, it will use 120W fast wired charging. The differences in the standard version will most likely occur in the sensor of the main camera. 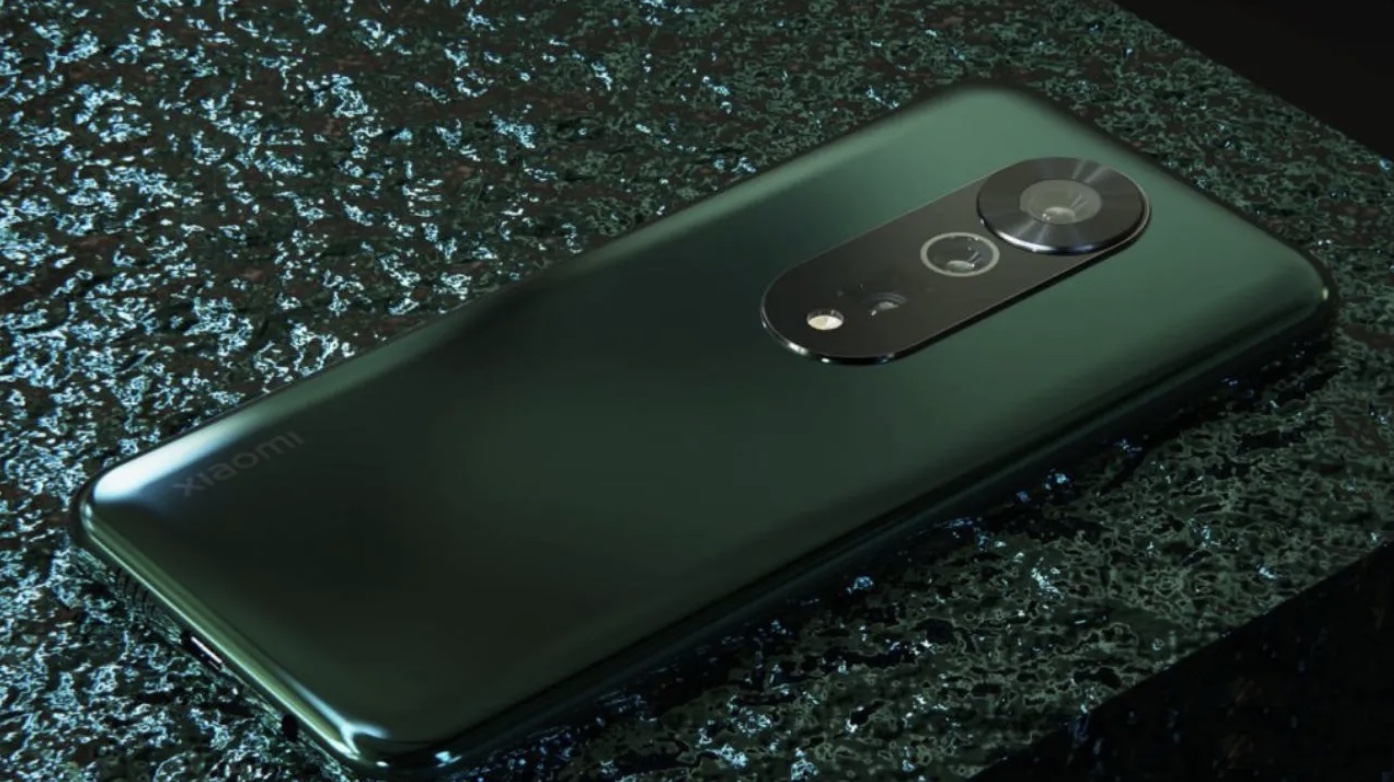 A number of sources have published data on the technical specifications of the Xiaomi 12 Lite and Lite Zoom devices. The official introduction of these devices will also take place in the first quarter of next year. The devices are codenamed Taoyao and Zijin, respectively. It comes with a resolution of 1080 x 2400 pixels. In addition, they get a 6.55-inch Full HD + AMOLED display. The refresh rate will be 120Hz.

What do you expect from the Xiaomi 12 series? Don’t forget to mention your ideas in the comments section!