Home Tech Xiaomi 12 Mini Leaked With Its Official Poster: Its Design Has Been... 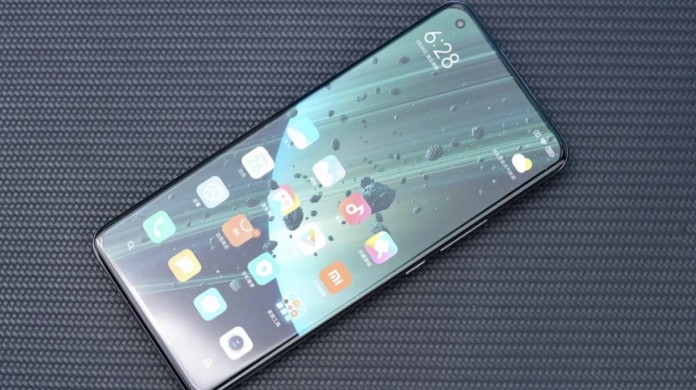 Xiaomi’s compact and small-screen Xiaomi 12 mini model has been leaked along with its pre-launch poster.

Xiaomi’s new flagships are now very close to being introduced. The highly anticipated Xiaomi 12 series is expected to become official in the coming months. However, this time a different model will be featured in the series. The Xiaomi 12 mini, which is expected to have a small screen and compact design, has appeared with its pre-launch official image.

Xiaomi 12 mini, which is expected to come with an affordable and compact design, showed itself with its pre-sale poster. The design of the device thus became clear.

Some of the Chinese users have revealed the official poster of the upcoming Xiaomi 12 mini. This phone, which was said to be on the market before, was also confirmed by its design. So what features will the Xiaomi 12 mini have? 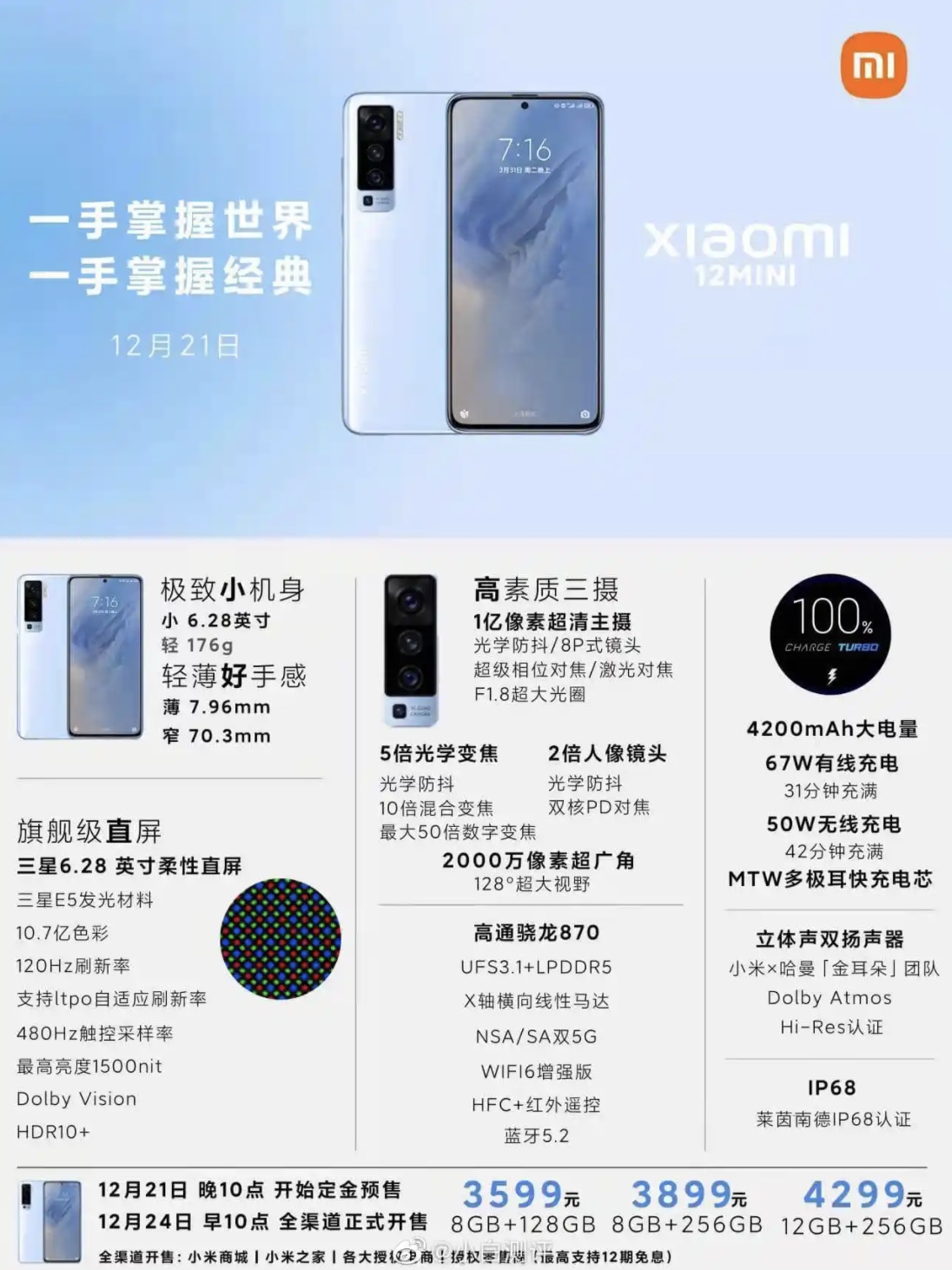 Speaking of the screen, the Xiaomi 12 mini will have a panel that supports 120Hz refresh rate and HDR10+. This screen is expected to exceed expectations.

The official poster also reveals the fast charging and battery capacity of the device. Accordingly, Xiaomi’s new smartphone with a mini screen will be equipped with a 4,200 mAh battery that supports 67W fast charging. Of course, how long this battery can last in daily use is also a matter of discussion. Presumably the company will balance it out with optimizations.