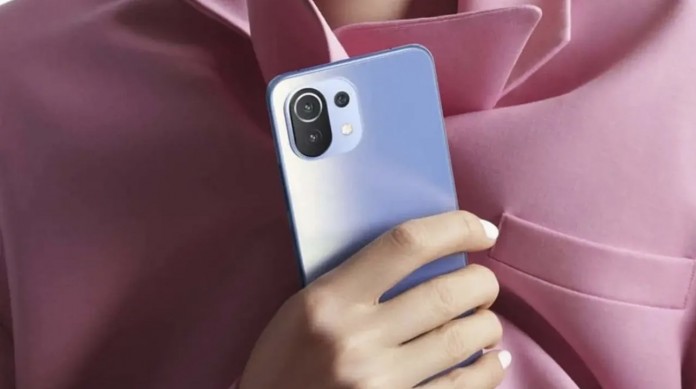 New leaks about the Xiaomi 12 family, which will be introduced soon, continue to come. The features of the Xiaomi 12 Lite Zoom model, which is expected to be sold only in the Chinese market, have been leaked.

It has been confirmed that the flagship models of the Xiaomi 12 family will be introduced with Snapdragon 8 Gen 1 recently. Xiaomi, which also develops a Lite model for the middle-upper segment, will allegedly use one of the Snapdragon 778G or 780G processors in the device.

Xiaomi will come up with two different models, 12 Lite and 12 Lite Zoom.

Stating that it will be offered to users with a triple camera array, the ISOCELL GW3 sensor will be used in the main camera of the device. It is stated that besides the main camera, an ultra-wide-angle camera and a telephoto lens will be used. However, the specifications of the cameras are not yet known.

Like other models, the Xiaomi 12 Lite Zoom model will be introduced with the Android 12-based MIUI 13 interface. Xiaomi will present the 12 family to users on December 12.

LinkedIn is creating marketplace for companies

Best Practices to Collect the Cards of Games You Didn’t Play...