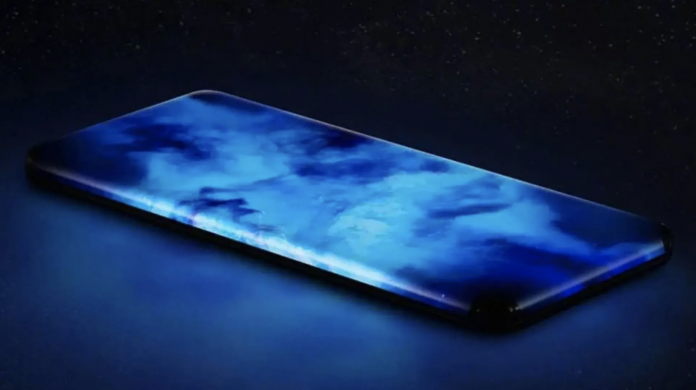 The Xiaomi 12, which is expected to be released at the end of this year or early next year, was recently leaked with its possible design.

Xiaomi, which frequently exhibits products in the mobile market, will announce its highly anticipated flagship phones in the next few months. While the company is currently working on mid-range devices, it also continues the preparations for the Xiaomi 12 series.

Xiaomi 12, which has been on the agenda for the last few months, is now moving step by step towards its introduction date. These phones, which are expected to be one of the most ambitious models of the Chinese manufacturer, will probably be released in December or in January 2022. While news from the Xiaomi 12 family continues to come as a technical feature, new images revealing the design of the device have leaked today.

Qualcomm’s new flagship chipsets are usually first used by Xiaomi or other Chinese manufacturers. According to the prominent information, this year’s Snapdragon 898 (895) chipset will be used first by the Xiaomi 12 series. This processor will come with a huge performance increase compared to the Snapdragon 888 used in the Mi 11 series. 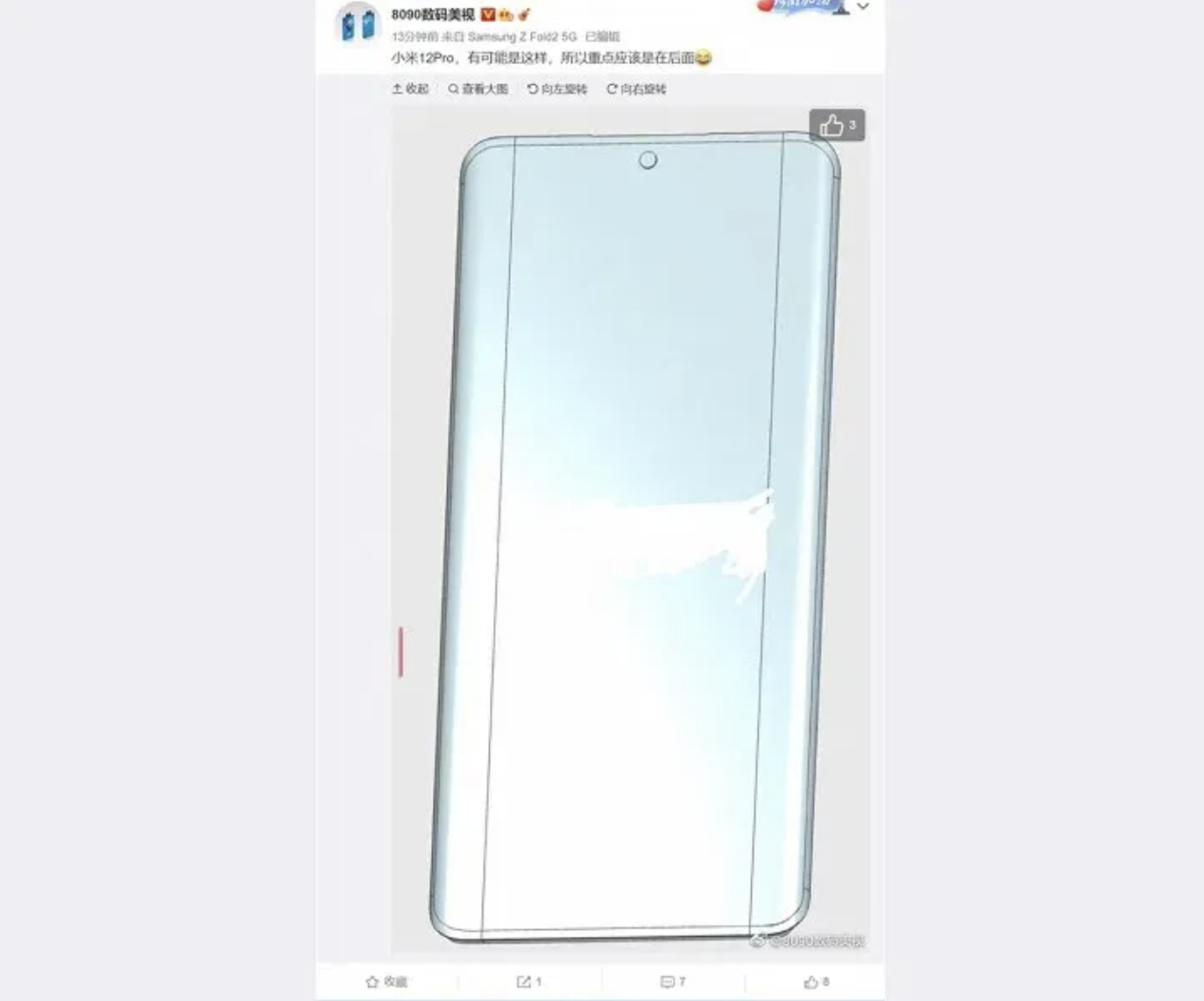 It is not difficult to guess the processor and other hardware specifications. However, the most curious aspect of a smartphone is definitely its design. Here’s how the Xiaomi 12 will come with a design was a matter of curiosity. Fortunately, the image that leaked today reveals the design of the device.

According to the image above, the Xiaomi 12 will undergo several changes compared to the design of the previous generation. For example, instead of the four curved design of the phone, more circular diagonals will be used. Finally, while seeing this design in the Xiaomi Civi model, the company will probably follow a similar strategy in its flagships.

On the other hand, with the Xiaomi 12, the location of the front camera will also change. Xiaomi, which will feature a new design style, will take the selfie camera of its flagships from the corners and align it in the middle. Of course, the lack of under-screen camera technology may be a bit disappointing.

‘Civi’, one of Xiaomi’s new smartphone family, is a model that is the precursor of the Xiaomi 12 family, according to rumors. Civi, one of the thinnest phones of the Chinese company to date, has managed to attract attention in many ways.

It looks like the Xiaomi 12 family will also use a similar design. According to both the leaked CAD drawings and the statements of reliable sources, the new flagship models will appear with a design reminiscent of Civi.

As for other features, the leaks never stop. According to the latest information, in the Xiaomi 12 family; It will feature an AMOLED display with E5 material, supporting 120Hz refresh rate and 2K resolution. It is also among the leaks that the devices will come with a battery capacity of 5,000 or more.

Apple will ensure you always carry your health information with you