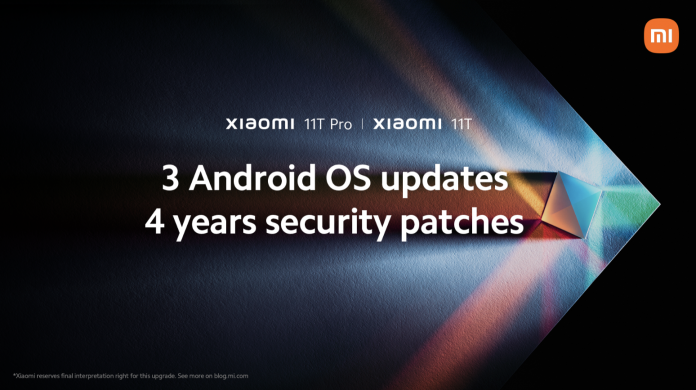 Following in the footsteps of Samsung and OnePlus, Xiaomi has announced that it will offer three years of operating system upgrades and four years of security patch update support for the upcoming 11T series. The company made this announcement a few days before a launch event where it will introduce the Xiaomi 11T and Xiaomi 11T Pro.

Speaking about Xiaomi’s commitment to updated software updates, Albert Shan, Head of Product and Technology of the company, said, “With continuous improvement in smartphone hardware, the life cycle of a smartphone is getting longer, so users do not need to change their devices. That’s why more and more consumers are placing great emphasis on getting the latest OS updates along with the latest features. Xiaomi is committed to providing users with industry-leading hardware and lasting performance.” 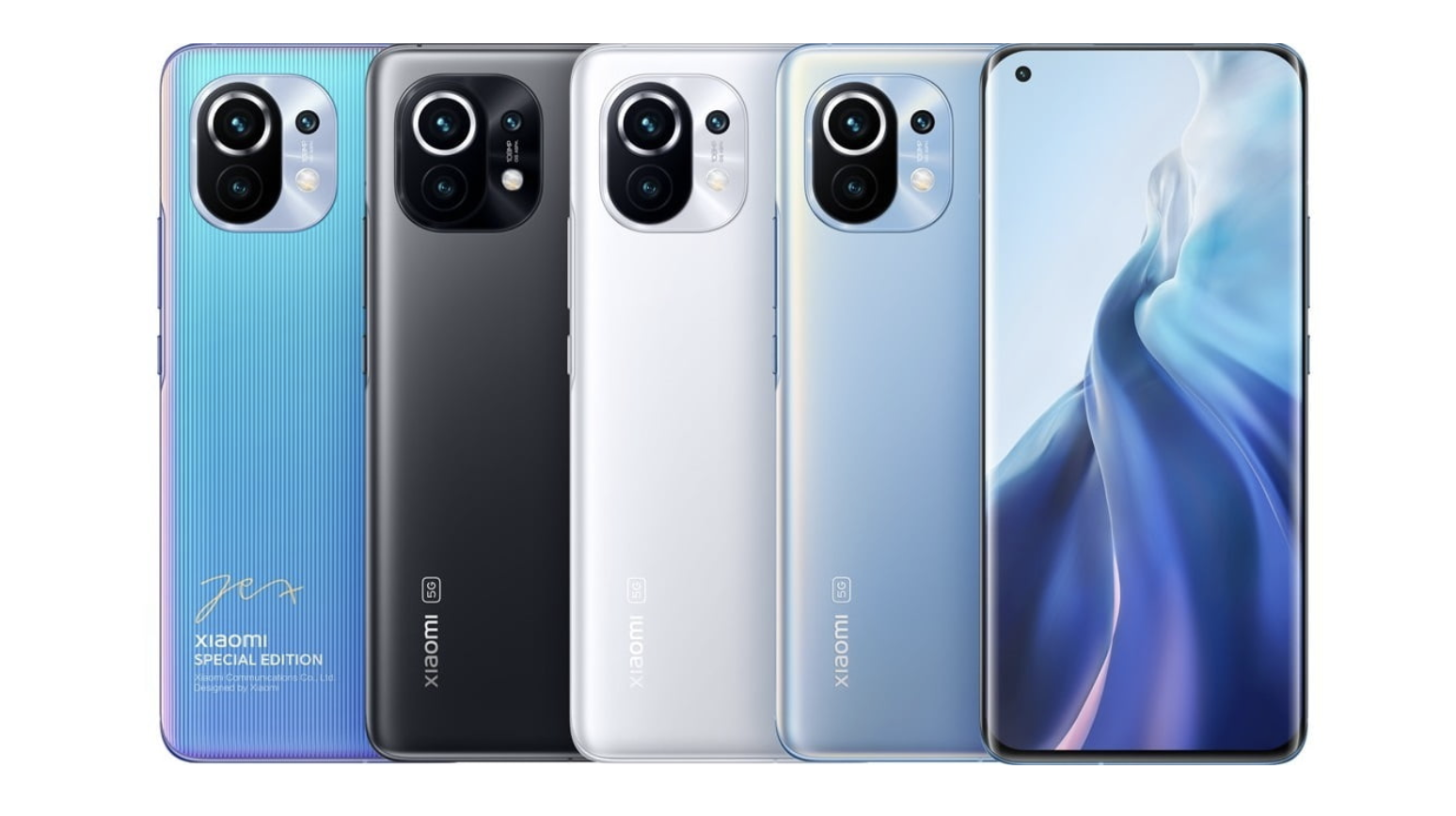 “As a continuation of this commitment to users, Xiaomi is further extending the lifecycle of Xiaomi smartphones by providing three generations of Android OS updates. This way, users can choose to use their existing device for longer and enjoy the latest features with it. We will also provide users with security updates that keep their devices safe for longer.” said.

While the company hasn’t shared its plans to expand this new software update commitment to other devices, the possibility is currently being evaluated. When asked if the company will offer the same level of software support to other phones, “Xiaomi is currently considering the possibility of bringing the expanded Android system and security upgrade services to more Xiaomi devices.” said.

As mentioned earlier, Xiaomi isn’t the only Android OEM to offer three generations of OS upgrades and four years of security updates for its devices. Samsung was the first to announce this change with the launch of the Galaxy Note 20 series last year, and OnePlus recently followed suit. While the additional year of software and security updates is certainly a move in the right direction, member states of the European Union have not been affected. Earlier this year, the European Union proposed a new law that would force all smartphone OEMs to provide security updates for their devices for up to five years. And recently, the German Federal Government announced plans to extend the support period for another two years.