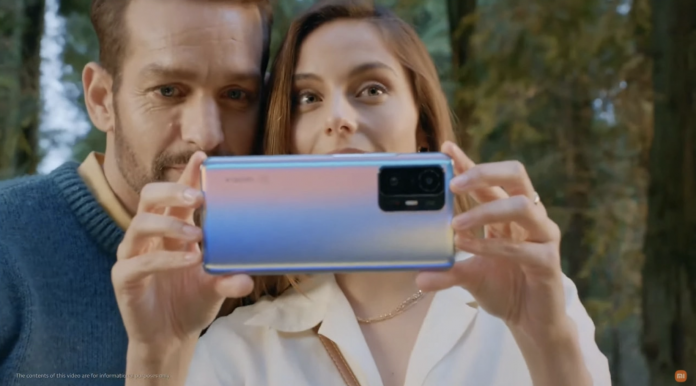 The long wait is over. After Apple, Xiaomi introduced its new smartphones Xiaomi 11T and Xiaomi 11T Pro duo

Xiaomi, one of the leading names in the smartphone market, organized a new event in response to Apple. The company announced the Xiaomi 11T and Xiaomi 11T Pro duo, which users are eagerly awaiting at this event. The phones, which have been on the agenda with different leaks in the last few months, have become official today with their remarkable features.

The new members of the Mi 11 family, the Xiaomi 11T and 11T Pro, are the budget-friendly flagships of the series. The phones, which appeal to the user with their affordable prices, also attract the eyes with their features.

The successors of the Mi 10T series, the Xiaomi 11T and 11T Pro, are equipped with displays with a 120Hz refresh rate. Both phones are quite ambitious when it comes to cameras. Offering cinematic shots and taking photography to the next level, the 11T series is supported by a 108 Megapixel lens on the back. This is accompanied by an 8 Megapixel ultra-wide-angle and a Telemacro lens, which allows to take 120-degree wide-angle shots. It is also worth noting that 11T Pro has HDR10+ support. 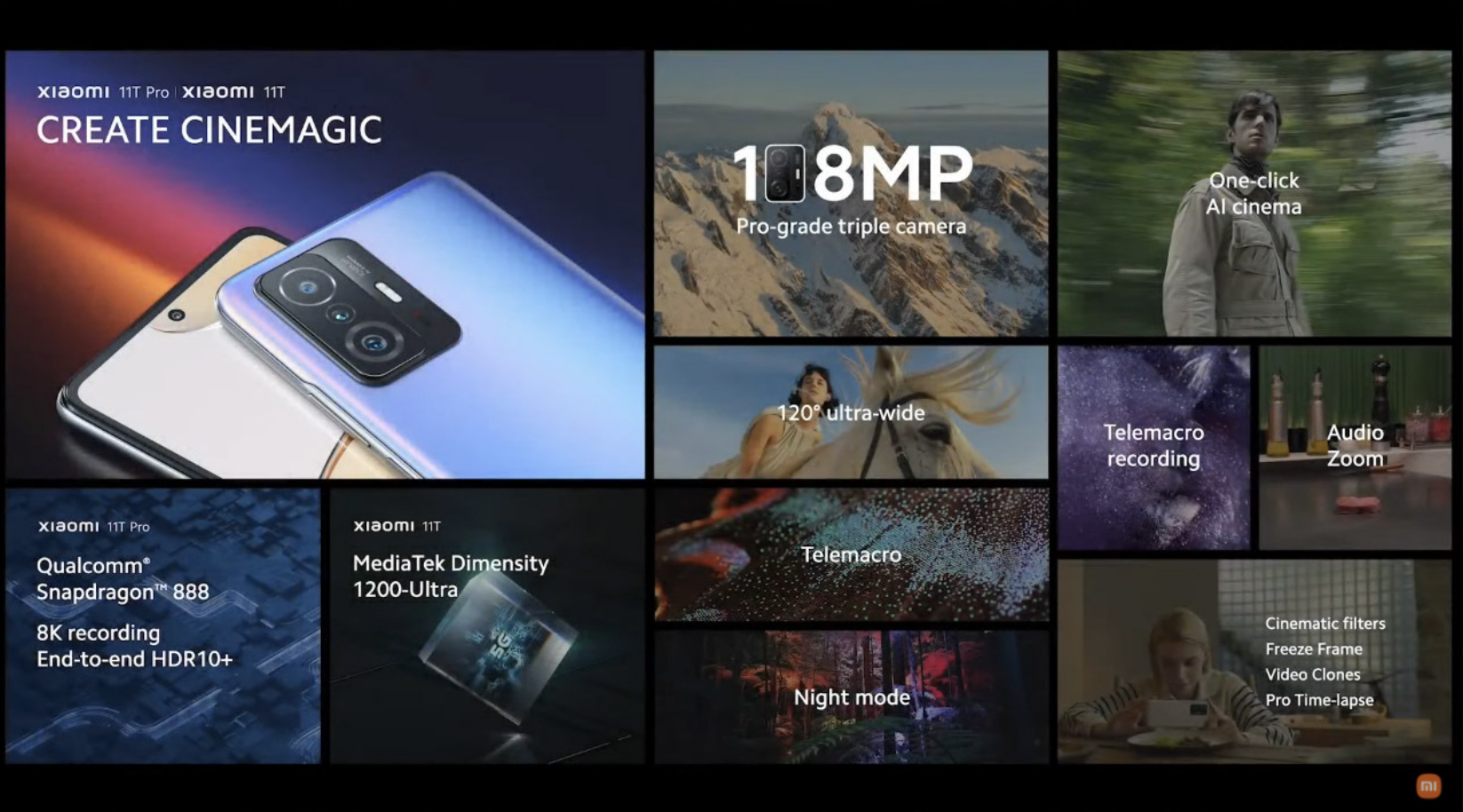 As for the processor features, 11T Pro, one of Xiaomi’s ambitious models, is powered by Qualcomm’s Snapdragon 888 Plus chipset. The lower spec Xiaomi 11T is powered by the MediaTek Dimensity 1200-Ultra chipset.

Having ambitious features on the screen side, the Xiaomi 11T series comes with AMOLED displays that support 1 million colors and 120Hz adaptive refresh rate. The screen, which has DisplayMate + certification for eye health, is also protected by Gorilla Glass Victus.

In addition to the processor and screen features, the Xiaomi 11T and 11T Pro are equipped with Harman / Kardon speakers that offer a more powerful sound experience. It also supports Dolby Atmos.

Xiaomi has officially started its three-year Android update program, breaking new ground so far. The Chinese manufacturer announced that it will offer 3 major Android and security patches for 4 years to the Mi 11T series. It will become clear in the coming days whether the same situation will occur in other models. 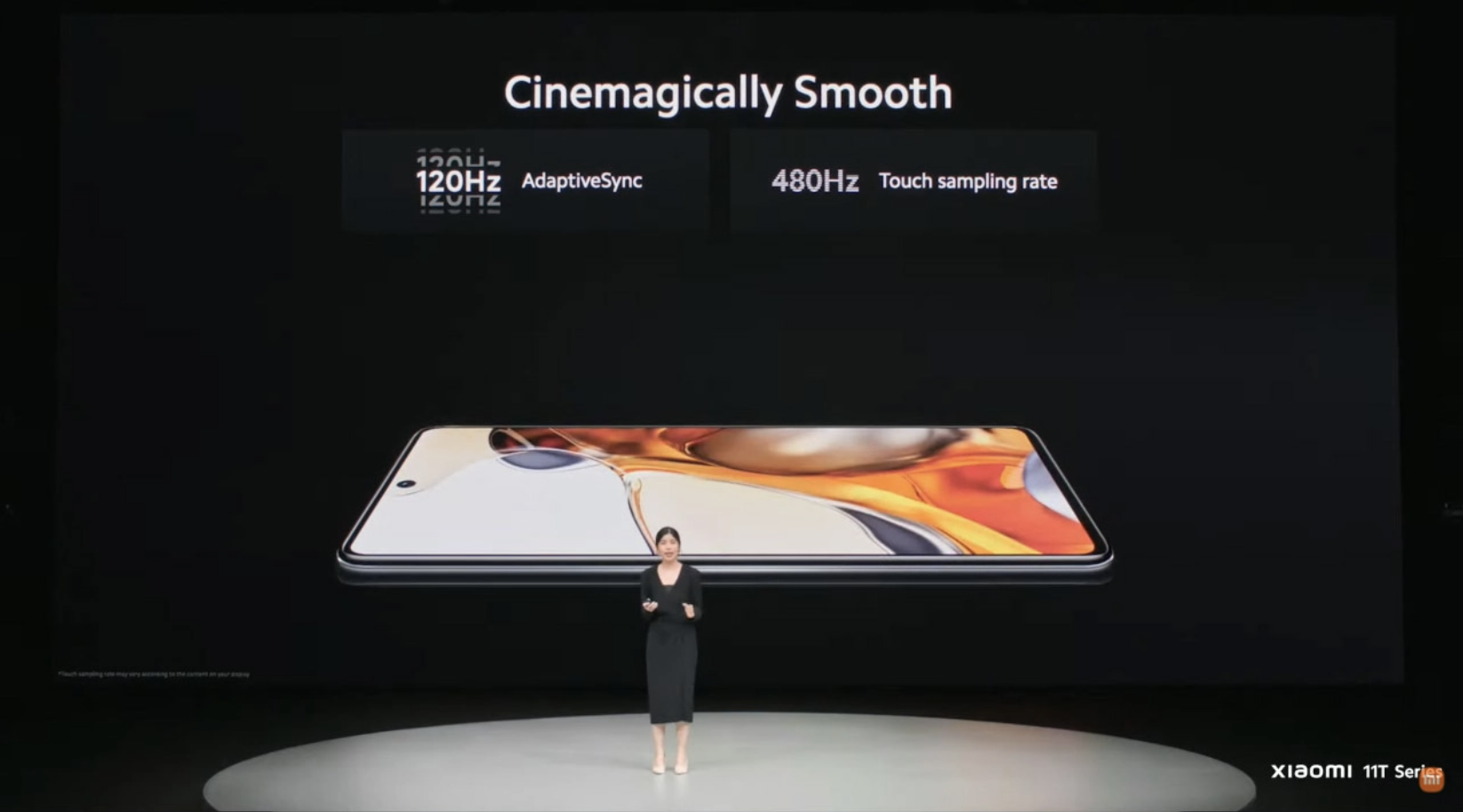 As for the price, the Xiaomi 11T and 11T Pro come with different storage options. The prices are as follows:

How to make video calls successfully step by step