Home Tech Xiaomi 11T Pro will be astonishing with its charging speed! 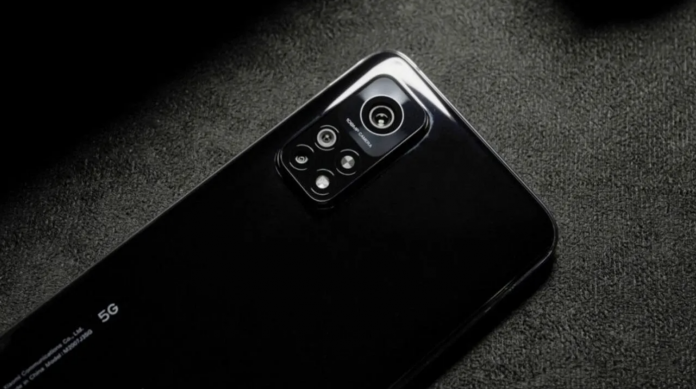 Xiaomi 11T Pro will offer 120W fast charging support! So what features will the 11T series come with? Here are the curious ones.

Xiaomi is preparing to introduce its new smartphones at an event it will organize in the coming days. The world of technology is changing rapidly and the biggest problem of the technological products we use is batteries.

In the phones we use frequently, we can no longer accept a value below 4000mAh battery, and besides, fast chargers have become indispensable. Xiaomi has proven its success in fast charging, but the company will not be satisfied with it.

Xiaomi announced on Twitter earlier this week that it will hold an event on September 15 where it will introduce its new devices. The company also excited its users by stating that a high-end device will be introduced at this event. It will likely be the 11T series, Xiaomi 11T and 11T Pro. 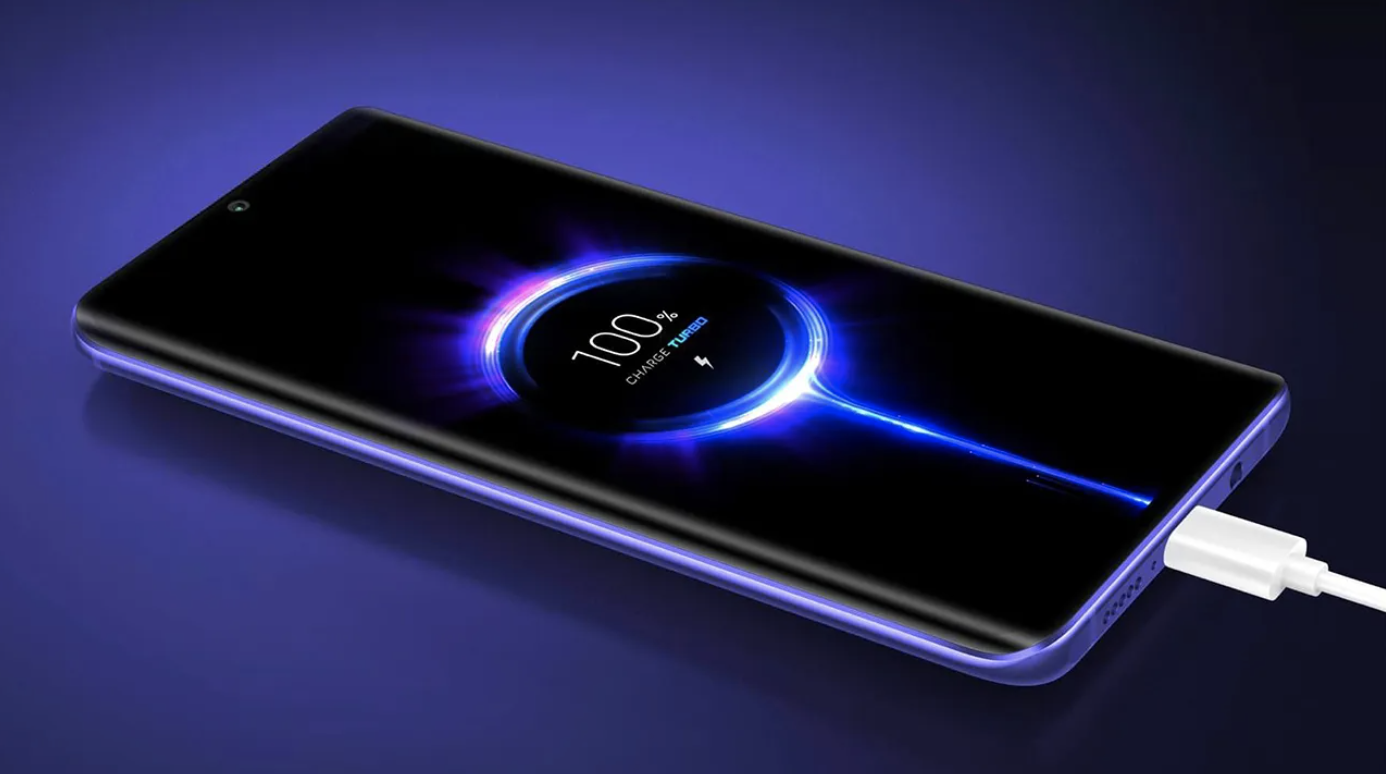 The promotional video of the Xiaomi 11T Pro is currently circulating on the internet, but this is not an official trailer, according to leaks, the device will come with 120W fast charging technology and will also contain many high-end features. It is also worth mentioning that the promotional video we mentioned is not seen on any of Xiaomi’s social media accounts.

What features will the Xiaomi 11T series have?

The Xiaomi 11T and 11T pro will likely have an OLED panel that offers FHD + resolution and 120W refresh rate. When we look at the processor part, the 1200 model of the Dimentsity series, which Xiaomi has recently preferred, is expected to be used. Xiaomi is adding more features to its ‘Pro’ devices in its models. Probably the 11T Pro model will use Snapdragon 888 or 888+.

In the photo and video section, it is said that the 11T Pro will have a 108MP main camera, while the 11T will come with a 64MP triple camera array on the back. Apart from that, both smartphones will have 8GB RAM, 128GB storage and 8GB RAM, 256GB storage options. We can see the 5,000 mAh battery with 120W fast charging support on both devices. They’re also likely to have a similar design. Because Xiaomi followed such a path in the Mi 10T and Mi10T Pro models.