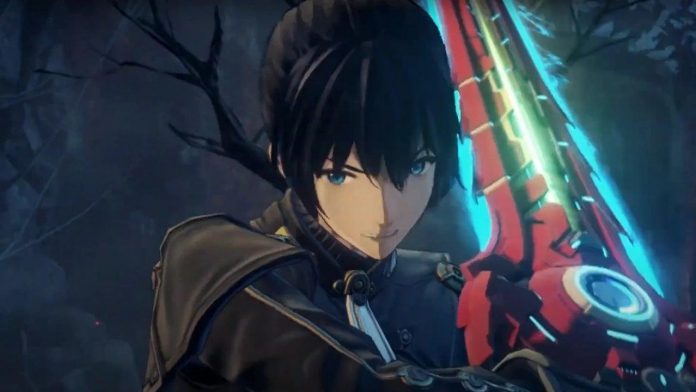 Nintendo has announced that a Nintendo Direct broadcast dedicated to Xenoblade Chronicles 3 will begin this Wednesday.

Tune in to the live broadcast of the #XenobladeChronicles3 Direct presentation, which will be broadcast on June 22 at 7:00 Pacific time, which will have about 20 minutes of information about the upcoming adventure in the genre of role-playing games for

Starting at 7:00 Pacific Time / 10:00 Eastern Time / 15:00 UK time, Nintendo Direct will last 20 minutes and will allow you to get acquainted in more detail with the upcoming Monolith Soft role-playing game, which will be released on July 29.

Due to the lack of a cohesive E3 event, this year’s summer gaming news was a bit more disjointed than usual, which is why we didn’t see the traditional June Nintendo Direct this year. While it looks like we won’t get a full overview of Nintendo’s plans in the near future, this is at least a general look at one of the most important upcoming Switch games.

Xenoblade Chronicles 3 Direct will be released on June 22. To learn more about the game, find out why fans are unhappy with the pre-order situation for the special edition, and the director discusses hints in the trailer.