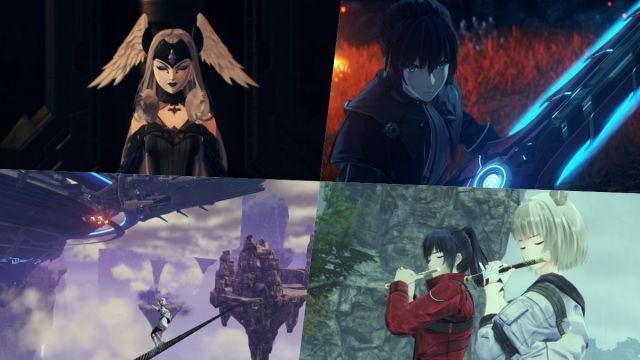 Xenoblade Chronicles 3: The new Monolith Soft production for Nintendo Switch will be available next September. Officially announced during the most recent Nintendo Direct, one of the most notorious rumors has finally been confirmed. Xenoblade Chronicles 3 is a reality and will hit the market this year 2022. The title, developed by Monolith Soft, hinted at some details of its plot in the press release sent by those from Kyoto at the end of the event, but now we discover more information about the plot and its characters. They have been published by Nintendo’s own website.

Keeves’s nation has developed mechanical technology, so its army relies on combat vehicles. They also use small mobile units piloted by soldiers. On the other side of the board is the nation of Agnus, which masters the aether, a technology based on magic. His army is made up of specialized aether units, using small autonomous mobile weapons.

These are the six main characters

Xenoblade Chronicles 3 stars six different characters from both nations. Below we offer a description of each of them.

The Last Of Us Review: Apocalyptic Good Video Game Port