Home Entertainment Xenoblade Chronicles 3: How to unlock the hero Asheru 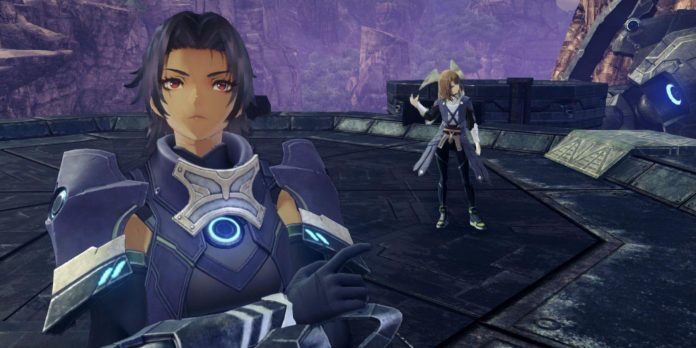 Unlocking the quest of the hero Asher “Wrath of Asher”

In Xenoblade Chronicles 3, there are six group members that can be used in combat at the same time. In addition, players can hire a seventh participant through the Hero Quest system. Recruiting heroes also gives the group access to new classes/jobs to use in combat, unlocking more abilities.

RELATED: Xenoblade 3 Chronicles: How to Level Up Quickly

One of the best heroes to hire in Xenoblade Chronicles 3 is Asher, the commander known as the Immortal Blade. She is the commander of Colony 11 and lives to fight on the battlefield. Her colonists also follow this Spartan mentality and are more prone to fighting than other colonists in Xenoblade 3. Asher’s class is a Lone Exile; she comes with one of the most beautiful armor sets in the game, and she is arguably the best defender, making her job class a must.

Unlocking the quest of the hero Asher

Finding Asherah is not that difficult, but it can be skipped if you follow the main story in Chapter 4 instead of exploring it. When the story begins in Xenoblade Chronicles 3, it’s surprisingly easy to get carried away and skip all the exclamation and question marks scattered all over the map.

Before trying to unlock Asheru, the group must be at least level 36-40. The higher the level of the group, the easier it will be for them to cope with waves of enemies in the quest.

The quest “Wrath of Asher” is located at the soaring reefs of Sira, on the way to the castle in the main story.

A walk through the area will trigger a cut scene in the main story. Instead of following the main route to the ziplines, turn left towards the colony.

In this place there will be a yellow marker of the hero’s quest. When you reach the marker, you activate a cut scene that tells about Asher and her unusually dark sense of humor.

After defeating the 7th group, Levnis Asher will join the group after asking them to help reclaim Colony 11. Before moving on to the next quest marker, make sure there are at least two healers in the group.

After defeating three groups of enemies, the squad will have to fight with Consul R. Consul R will immediately turn into Mobius R.

At a sufficiently high level, the fight should not cause the squad much trouble. In battle, hold down ZL to access tactics, and select Fusion First to encourage the group to use their Fusion Arts and transform into the Ouroboros from Xenoblade 3. After the battle, Asher will join the group as a permanent member. Eunice is the first character who can gain access to Asher’s “Lonely Exile” class.

After the video destroying the Flaming Clock, Colony 11 will become available.