Home Entertainment Xenoblade Chronicles 3: How to clean clothes and what it does 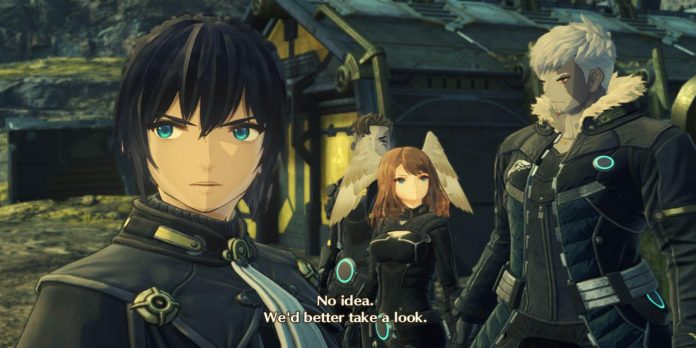 At first, gamers will only be able to save their game, level up using the bonus experience earned, and clean their clothes and equipment. Later, as the long history of Xenoblade 3 develops, additional features will appear, such as the ability to cook dishes and create gems that can provide performance upgrades and other combat-oriented bonuses. Although the options seem self-evident, some players may not understand what the cleaning of the group’s clothes actually does. This guide will go into details.

How to clean clothes in Xenoblade Chronicles 3

To clean the battered equipment and dirty clothes, players will need to visit one of the many rest points around the world. They will be displayed on the map with the icon of two hands folded together, and most of the time it seems that the rest points play a role in advancing the story, so players probably won’t miss many of them if they don’t try.

After selecting the clean clothes option, the screen will turn black, and the character will quickly put himself in order, ready for the next fight with the big boss.

What does Cleaning Clothes do in Xenoblade Chronicles 3

As for what clothes cleaning actually does, it’s very simple. While players are fighting enemies and exploring the open world that Xenoblade offers, the group members are starting to get a little dirty.

And not only will their clothes look dirty — traces of dirt will also begin to appear on the faces of the characters. In fact, the longer the players don’t clean their clothes, the dirtier the party will be.

Readers can see some dirt on the faces of Tyone and Noah in the screenshot above. That’s what happens when people don’t take care of themselves.

There doesn’t seem to be any downsides to not cleaning clothes often, since it’s just cosmetics. Players will not notice the impact in battles due to the fact that the face of a group member will be a little dirty.

Xenoblade Chronicles 3 players can use the clean clothes option whenever they want, without any consequences.

The Lost World was everything I wanted (failed) The Dominion of...