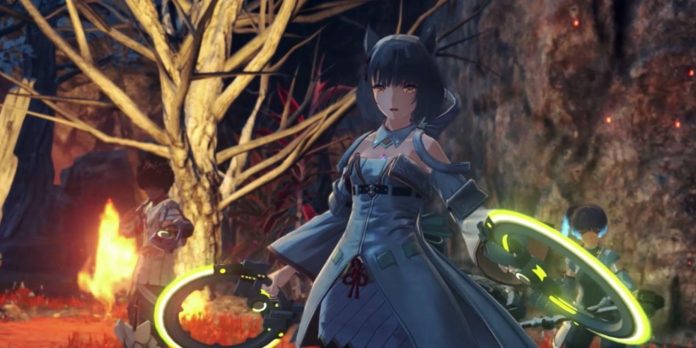 A large-scale Japanese role-playing game from the studio Monolith Soft, owned by Nintendo, will give gamers the most intense experience the series has ever seen, offering more than 100 hours of game time. Now these 100 hours can increase or decrease, it all depends on how the players spend their time in Aionios.

Xenoblade Chronicles 3 launches both physically and digitally for the Nintendo Switch on Friday, July 29. For players who want to start the game as soon as it appears in the online store, this guide will point them in the right direction.

When will Xenoblade Chronicles 3 be released on Switch?

At the time of writing this article, Nintendo has not announced anything about the exact release time of Xenoblade Chronicles 3 in the online store. While other gaming companies have started posting details about the worldwide releases of their games on social media, Nintendo doesn’t actually do that.

However, there is a clear idea of when Xenoblade Chronicles 3 should be released digitally, as it is a first-person game. According to the official Nintendo support page, which details when new games are added to the online store, Xenoblade Chronicles 3 is expected to launch at 21:00 Pacific Time on the eve of the launch (July 28).

As for other time zones around the world, that’s when the game should be available.

Considering that Xenoblade Chronicles 3 is so massive that the file size also makes sense to be large. This time the file size is 15 GB. Compared to its predecessors, it is about two gigabytes larger. Switch owners should make sure they have enough free space on the switch’s SD card if they plan to install Xenoblade.