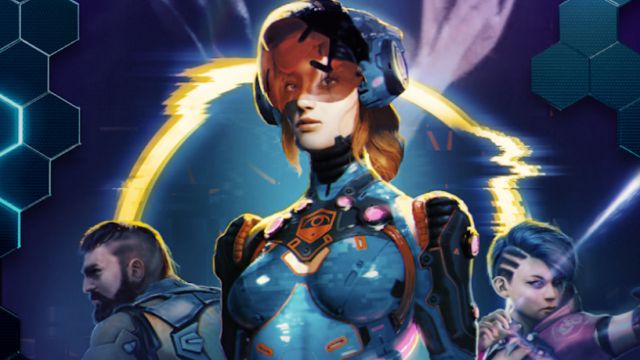 XCOM: Legends, 2K Games unexpectedly launches XCOM: Legends, a spin-off of the Firaxis saga dedicated to mobile devices. Only available in limited territories.Fans of Firaxis strategy have risen with the arrival of an installment of the XCOM series. Under the nickname Legends, the title has been developed by the Iridium Starfish studio for mobile devices. What’s amazing about this release is that it’s only available in select territories, like the Philippines.

“We are constantly exploring and testing new experiences to offer our fans the best entertainment,” explained a 2K Games representative to the Eurogamer portal. “Iridium Starfish has made a dedicated launch in limited territories, but right now we have no more information to share.”

Its appearance was known after being listed in the Google Play Store; the gameplay, which you can see at the bottom of this paragraph, corresponds to one of the first users who have had access to the game. XCOM Legends tries to adapt tactical turn-based combat to the mobile environment.

“Free the Earth in XCOM Legends, a new turn-based RPG for mobile! It assumes control of XCOM, one of the last resistance groups on the planet, and leads the charge to retake Earth from the tyranny of the alien invaders known as ADVENT ”, the study explains in its official description”. It was set 20 years after the original invasion.

We can expect a campaign mode in which we will have to kill “waves of enemies” to “unlock the secrets after the occupation”. As we progress we can recruit new heroes to form our group of up to five soldiers. As is often the case with this type of project focused on the free to play model, we will receive heroes with a higher valuation according to our performance or payment for real money.