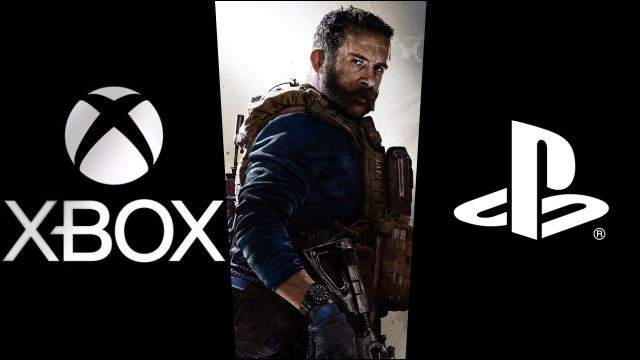 Xbox will honor Activision Blizzard’s existing agreements with other platforms (PlayStation Nintendo). Phil Spencer puts Sony in value. Phil Spencer, head of Xbox, has indicated a message through the social network Twitter his commitment to respect the current agreements of Activision Blizzard with other brands as well as his desire to keep the Call of Duty saga on PlayStation. With those words. Intention and desire.

The purchase agreement between Microsoft and Activision Blizzard for 68,700 million dollars has become one of the biggest movements that are remembered in the entertainment sector. To this end and due to the size of the transaction, doubts about the continuity of major licenses such as Call of Duty, Diablo, Crash, Spyro or Overwatch have been the main topic of conversation among user communities.

Now, the soon to be CEO of Microsoft Gaming (the range that will host Xbox Game Studios, Bethesda Softworks and Activision Blizzard) has settled a debate that was beginning to be punctuated by speculation and toxicity: he has spoken directly with Sony leaders about. The message, issued during the night of this Thursday, has been received with more than 121 “likes”; a true reflection of the popular acceptance of both the message and the person of Phil Spencer, who in addition to being a manager is also the most visible face of the Xbox brand internationally.

And now what: exclusivities and Xbox Game Pass

Throughout the week, journalistic sources such as Dina Bass, for Bloomberg, anticipated that, in essence, the exclusivity condition of an Activision Blizzard license on Xbox will be evaluated on a case-by-case basis. Some will become exclusive to the Xbox ecosystem (Xbox One, Xbox Series, PC, mobile streaming), while others will not. There are many variables that can affect when making that decision, such as direct store sales that would be waived if, for example, Call of Duty ceases to be on PlayStation in an eventual case.

Grey’s Anatomy: Camilla Luddington made a strong complaint against the production

Dune Part 2 Is Officially Confirmed For 2023