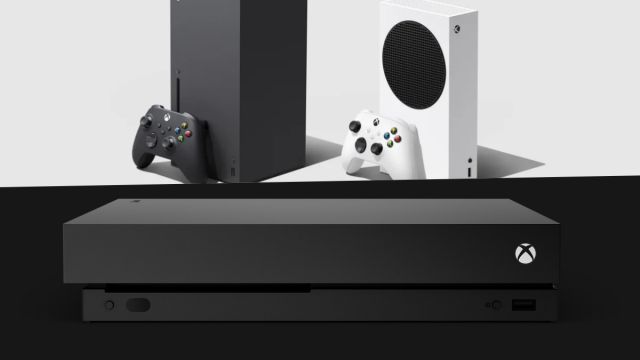 Xbox: The Redmond company acknowledges that they wanted to have made more progress in this field this year. In times of social networks and instant connections with thousands of users, the functionality of capturing video has become a very important aspect to consider. Both the previous generation consoles such as PS5, Xbox Series X and Xbox Series S include the option to capture and share footage. However, in the Xbox division they are aware that there is still room for improvement. Jason Ronald, program director at the company, has admitted on the Iron Lords podcast that he is one of the main goals for the upcoming course.

“I will definitely say that Game DVR is a field (the capture and share experience) where I wish I had made more progress this year than we have,” he replied. “It is of course a priority for us.” The manager emphasizes that they have listened to the feedback and that they have improved the quality, but acknowledges that there is still work to be done.

“We have listened to the feedback and made certain changes and improvements”, both in terms of the quality of the captures and the reliability. In his words, they will continue to do so in 2022. He recommends signing up for Xbox Insider, a program that allows users to test new features, while the company benefits from feedback to shape the experience according to the needs of its customers.

“Message captured. As I said, this is something that I would have liked to improve more than what we have done this year, but it will definitely be a priority for 2022 ”.

On Xbox’s 20th anniversary, it’s only been a year since Microsoft’s next-gen machines came out. As in the case of PS5, the company has had stock problems due to the semiconductor crisis, one of the essential components of this type of product.

Here is the Oppo A93 5G: features and price